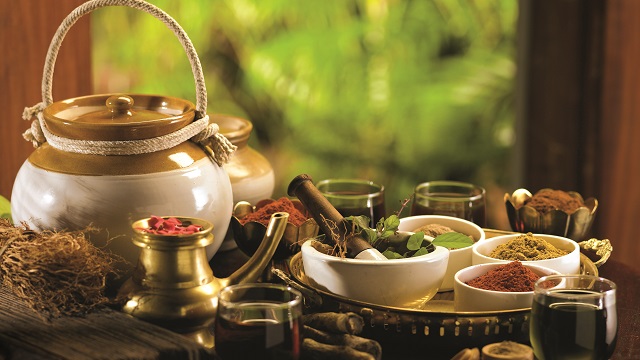 The healthcare access of a country reflects its economic, social and political standards and growth on the world stage. According to the World Health Organization (WHO), half the world’s 7.3 billion population lacks access to essential health services. Around 800 million people have to spend 10 percent of their income on their healthcare. And more than 100 million people become severely poor due to the medical expenses they incur.

India’s healthcare infrastructure is in a shaky state and also has to surmount challenges of lifestyle and chronic diseases such as cancer, diabetes, asthma and cardiac ailments et al. In such a scenario, even if accessibility and costs are improved to a certain degree, the real health crisis remains unresolved.

Even the World Health Organisation has introduced its Traditional Medicine Strategy which aims to support member states to develop policies and to strengthen the role of traditional medicine in keeping populations healthy. Indian Ayurveda has a huge potential to change the way we look at health services.

This Universal Health Coverage Day, it is high time the country realized the potential of Ayurveda as a key to universal healthcare. Here are the five reasons for India to lead:

* Western medicine is becoming more expensive and ineffective in terms of assuring overall the health of the common citizen. Treatment costs are escalating day by day, making healthcare accessible only to a very small percentage of the country’s ever increasing population

* A holistic and preventive medical science, Ayurveda is the oldest system dating back to more than 3,500 years. No medicine system understands body and mind so deeply and wholly as Ayurveda does. Its treatment and therapies based on natural herbs can cure any disease

* The Ayurveda medicine system is so deep that just by following the right advice on lifestyle and diet, one can stay healthy by minimizing the vulnerability to diseases.

* The Ayurvedic medicine system is the only cost-effective solution that can enhance the healthcare accessibility to a vast population. Traditional medicine practitioners are still primary healthcare providers in the country’s rural and remote areas.

With a focus on research, innovation and market creation, we can make Ayurveda the first call of treatment. India can lead in universal healthcare by taking the advantages of this ancient medicine system to everyone, everywhere. By bringing evidence-based treatment to Ayurveda, we can achieve the universal ambition of a healthier world.

It is time for the world’s health organizations to look eastward. It is time to think Ayurveda. 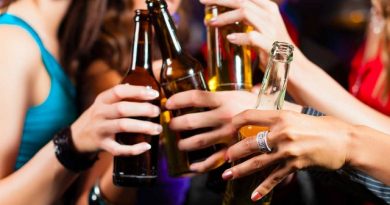 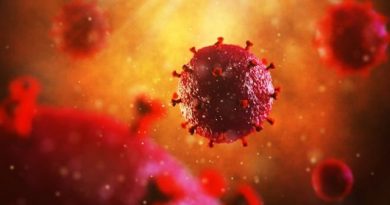