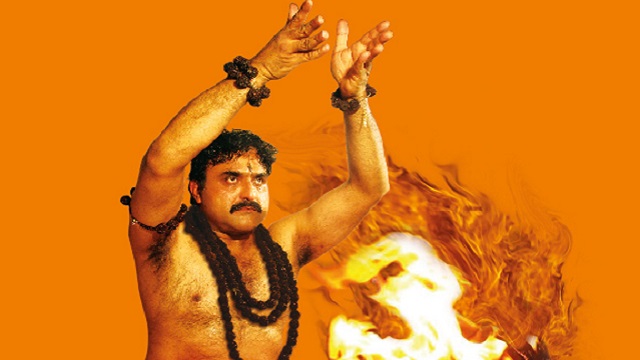 Creation exists in layers, physical creation that we see around us, is just one layer, which is also the grossest layer. What happens in the world as we see it, is a reflection mere of what happens in the world of the ether, which may be perceived in the form of colours, sounds, thought and pure energy, as per the state of evolution of being and development of senses.

We know that on the amavasya of the month of Kartik, Lord Ram returned to Ayodhya, which was marked by lighting of diyas in every house. This is the physical event. In the world of energy, the Kartik amavasya or Diwali, is the night of siddhis. It is the night of homecoming of one of the most powerful of forces in universe, the force of Vishnu. Ayodhya, in the case of a sadhak, is the body and lights are the various siddhis, which are ignited in different parts of the body through specific mantras and sadhnas in the sanidhya of a Guru, on the night of Diwali.

On the night of Diwali, the force of Vishnu enables the sadhak to acquire the various siddhis of yoga and sanatan kriya easily. Anima is the siddhi of reducing the size of the body at will, mahima is ability to increasing its size infinitely. Garima is the siddhi to become infinitely heavy; Laghima is the siddhi to shed off all the weight in the body to become feather-light. Prapti is the siddhi through which one gains unrestricted access to all places in creation. Prakamya is the siddhi to manifest ones thoughts and desires. Ishtva is the lordship of creation. Vashitva is the control over others. All these eight siddhis can be attained even in this day and age, with the correct practices under guidance of a Guru.

Sanatan Kriya details the technique of samyam, which is a combination of dharna dhyan and samadhi, for a complete merger, when there are no two bodies, everything becomes one whole, poorna…as goes the shloka, ‘om poornamadah poornamidam poornaat poornamudachhyate, poornasya poornamadayah poornameva va shishyate’. In the samyam kriya, a sadhak becomes aware of the name (naam), form (akaar) and energy (Shakti) of a specific object and fixes his/her gaze on it along with chanting of specific mantras, as prescribed by one’s guru. This results in the sadhak acquiring the siddhis associated with that entity. What that entity is, varies from individual to individual, depending on individual capacity and desire.

To give an example of a Diwali practice, ‘ya devi sarvabhuteshu shakti roopen sansthitha, namastasyei, namastasyei, namastasyei namo namah’ is the mantra which when channelized by one’s Guru, and chanted while keeping awareness of the name, form and shakti of the devi while fixing the gaze on an object or image or thought (as prescribed by your Guru) endows the practitioner with phenomenal glow and radiance of the devi, such that he/she can attract whatever he/she desires in the physical or the world of energy. The mantra however must be given by and practiced under the supervision of your Guru.

Diwali is the night of acquiring siddhis and powers, wealth and riches are siddhis of the physically manifested creation. With time, the sadhnas of Diwali distorted and people took to grosser forms, like gambling, for acquisition of wealth.

In earlier times and for those who have a guru, if there is a desire for wealth, there is yogic process which has to be followed but unfortunately in modern times when most dont have gurus, a distortion has set in in the form of gambling to acquire money and power.

Yogi Ashwini is the Guiding Light of Dhyan Ashram and can be reached at www.dhyanfoundation.com. 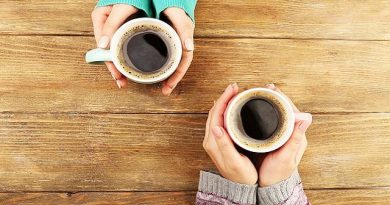 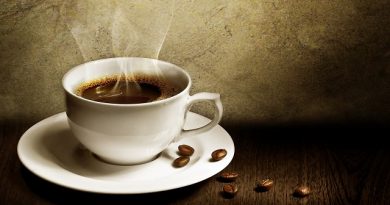 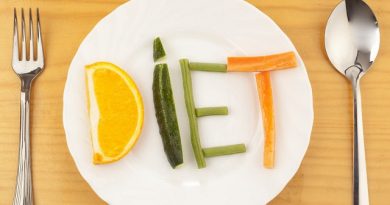 Those were the days: How the Ripon Building transformed into a seat of local governance over 100 years

May 16, 2022 Comments Off on Those were the days: How the Ripon Building transformed into a seat of local governance over 100 years

ower struggles rarely give rise to constructive development. But the creation of the headquarters of the Madras Corporation was one