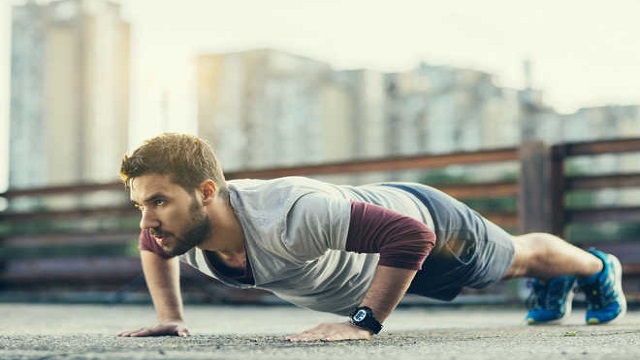 Active, middle-aged men who can complete more than 40 push-ups at a time had a significantly lower risk of cardiovascular disease (CVD) outcomes compared to those who did less than 10 push-ups, says a new study.

The study, published in JAMA Network Open, showed that men who are able to do more than 40 push-ups had a 96 percent reduced risk of CVD events compared with those who were able to do less than 10 push-ups.

In addition, push-up capacity was more strongly associated with a lower incidence of cardiovascular disease events than was aerobic capacity as estimated by a submaximal treadmill exercise test.

For the study, the researchers from Harvard University analyzed health data from 1,104 active male firefighters whose mean age was 39.6.

During the 10-year study period, 37 CVD-related outcomes were reported.

“Our findings provide evidence that push-up capacity could be an easy, no-cost method to help assess cardiovascular disease risk in almost any setting,” said lead author Justin Yang at the Harvard T.H. Chan School of Public Health in the US.

The results are not generalizable to women, men of other ages or who are less active, the researchers noted. 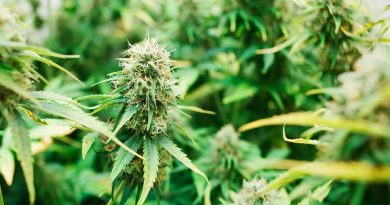 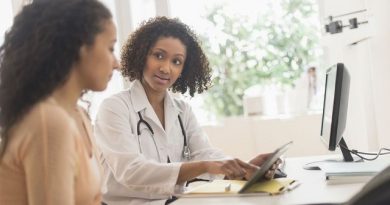 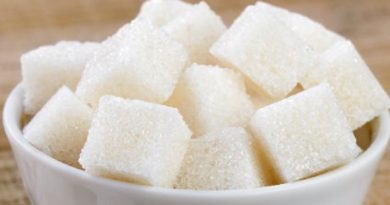