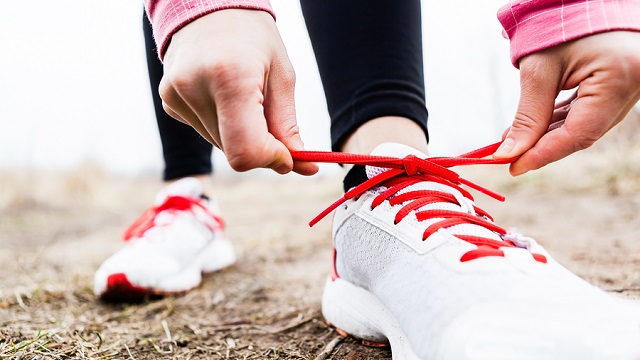 Just 35 minutes of walking or cycling three times a week along with a healthy diet may improve cognitive skills in older adults, a new study suggests.

The study, published in the journal Neurology, examined the effects of both exercise and diet on cognitive skills.

For the study, the team involved 160 persons with an average age of 65 and randomly assigned them to one of the four groups — aerobic exercise alone; DASH diet alone; both aerobic exercise and the DASH diet; or health education, which consisted of educational phone calls once every week or two.

The research team found those who exercised and consumed the Dietary Approaches to Stop Hypertension (DASH) diet that is rich in fruits and vegetables, beans, nuts, low-fat dairy products, whole grains, and lean meats, had greater improvements compared to health education controls.

Participants who exercised showed significant improvements in cognitive skills when compared to those who did not exercise.

“The results are encouraging because in just six months, by adding regular exercise to their lives, people who have cognitive impairments without dementia improved their ability to plan and complete certain cognitive tasks,” said co-author James A. Blumentha from Duke University Medical Center in Durham. 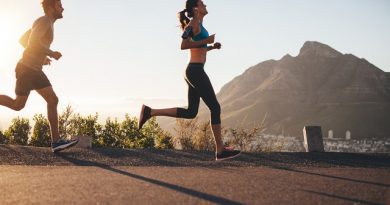 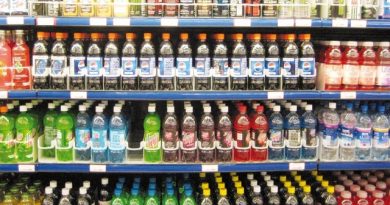