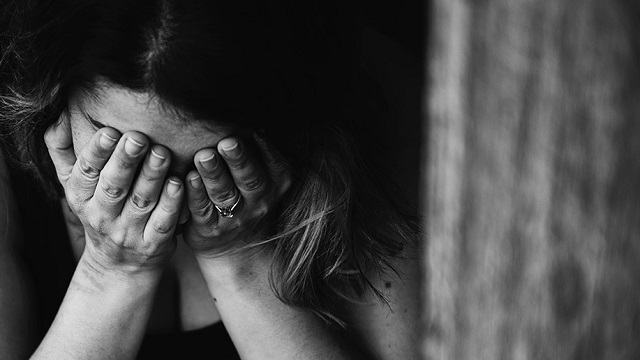 Depressed people could be at an increased risk of developing an irregular heartbeat, says a study.

Anti-depressants have been previously linked with some serious, but rare heart rhythm disturbances, prompting the question of whether they might also raise the risk of atrial fibrillation.

However, in the study, the risk of irregular heartbeat was 7.65-fold higher before starting anti-depressants, suggesting that anti-depressant medication itself is not associated.

On the other hand, taking anti-depressant drugs helped reduce the depressive symptoms, the study showed.

“The message for patients who already have atrial fibrillation is that you do not need to be concerned about taking anti-depressant medication if you need it,” said Morten Fenger-Gron, from the Aarhus University in Denmark.

“Look after your mental health because our study supports existing evidence that problems with the mind can be detrimental for the heart,” he added.

The risk of atrial fibrillation was assessed after starting treatment and in the month before when it was assumed that patients were depressed but medically untreated.

The findings, published in the European Journal of Preventive Cardiology, showed that patients taking anti-depressants — used as an indicator of depression — had a 3.18-fold higher risk of atrial fibrillation during the first month of treatment compared with the general population.

“Filling a prescription for anti-depressants, which we used as an indicator of depression, was associated with a three-fold greater risk of atrial fibrillation. The decrease with time could suggest that treatment may alleviate this risk,” Fenger-Gron said.

Atrial fibrillation causes 20 to 30 percent of all strokes and increases the risk of dying prematurely which include signs such as palpitations, shortness of breath, tiredness, chest pain and dizziness. 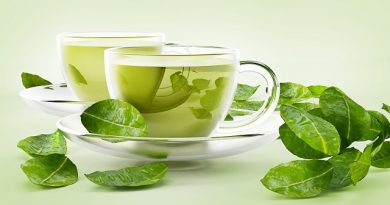 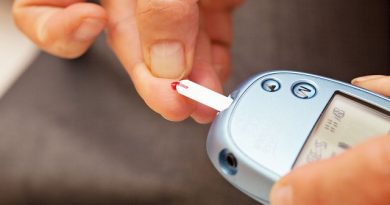 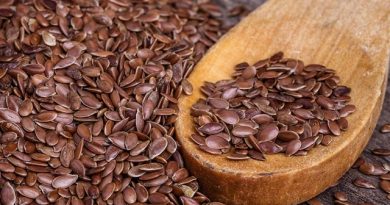 September 18, 2020 Comments Off on Railways shaped as per new India’s aspirations: PM

Inaugurating the 1.9-km Kosi Rail Mahasetu, Prime Minister Narendra Modi said on Friday that his government had in the last

September 18, 2020 Comments Off on Actor Surya’s comments avoidable, but no contempt: Madras HC