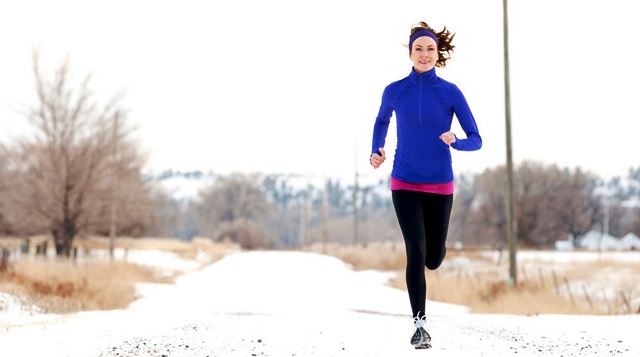 Regular exercise helps in removing toxic proteins in muscle cells that can lead to atrophy and muscle weakness, says a new study.

The study, published in the journal Scientific Reports, showed that the lack of muscle stimulus results in a build-up of inadequately processed proteins in muscle cells.

“Daily exercise sensitizes the autophagic system, facilitating the elimination of proteins and organelles that aren’t functional in the muscles,” said one of the researchers, Julio Cesar Batista Ferreira, Assistant Professor at the University of Sao Paulo in Brazil.

“Removal of these dysfunctional components is very important; when they accumulate, they become toxic and contribute to muscle cell impairment and death.”

Muscle weakness or wasting is a typical muscle dysfunction condition that affects the elderly or individuals suffering from sciatic nerve injury, something usually seen in bedridden patients or workers who spend long hours sitting.

Sciatic nerve injury is a painful injury from your lower back into the back or side or your legs.

The study was conducted on rats with induced sciatic nerve injury.

The pain sciatic nerve injury causes prevent an individual from using the affected leg, and eventually, the muscles concerned weaken and atrophy.

After inducing sciatic nerve injury on the rats, the researchers prepared them for surgery.

Before the surgical procedure, the rats were divided into two groups. One remained sedentary, and the other was given exercise training that consisted of running at 60 percent of maximum aerobic capacity for an hour a day, five days a week.

After four weeks of exercise training, the surgery was performed, and the muscular dysfunction induced by sciatic nerve injury was found to be less aggressive in the aerobic exercise group than in the sedentary group. 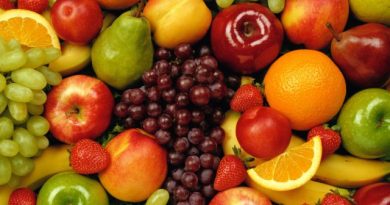