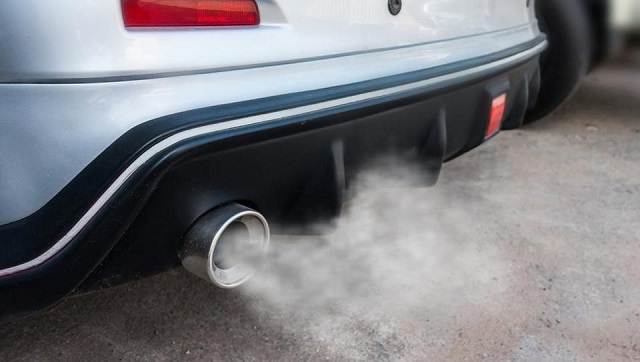 Traffic pollution caused asthma among 350,000 children in India, the second largest after China, in 2015, finds a Lancet study that analysed 194 countries.

The study, published in the Lancet Planetary Health, found that the largest number of cases (760,000) of traffic pollution-related asthma were in China.

It could be because China has the second largest population of children and the third highest concentration of nitrogen dioxide (NO2), which is an indicator of traffic pollution. 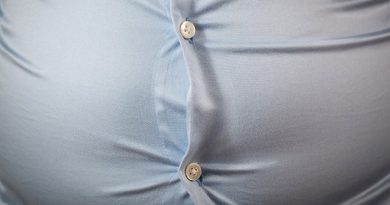 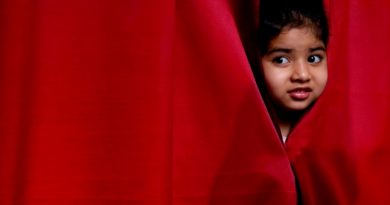