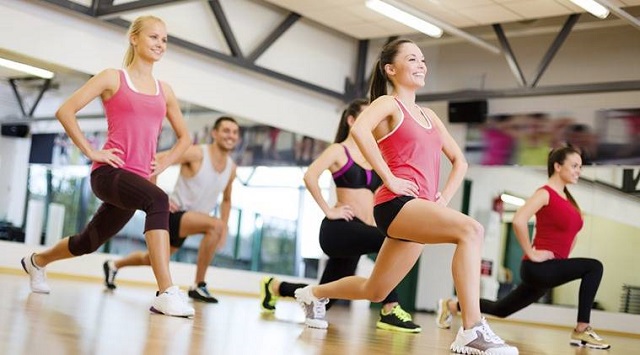 The study, published in the journal Depression and Anxiety, showed a significantly large overall antidepressant effect compared with antidepressant medication and/or psychological therapies.

For the study, the research team involved 455 adults across 11 eligible trials patients aged between 18-65 years with major depression as a primary disorder.

The supervised aerobic exercises were performed on an average for 45 minutes, at moderate intensity, three times per week, and for 9.2 weeks.

The purpose of this meta-analysis was to examine the antidepressant effects of aerobic exercise versus non-exercise comparators exclusively for depressed adults.

Subgroup analyses revealed comparable effects for aerobic exercise across various settings and delivery formats, and in both outpatients and in patients regardless of symptom severity, the team said. 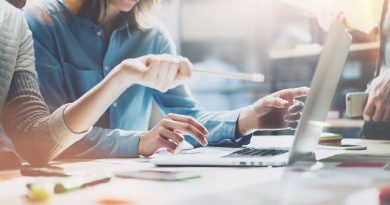 How to reduce the noise level at the workplace 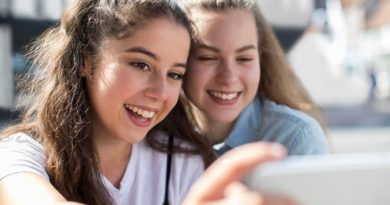 Why parents should worry about girls’ perfect selfies