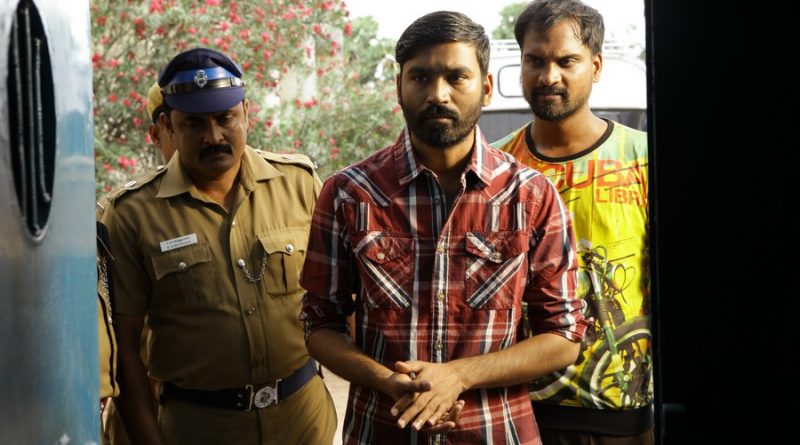 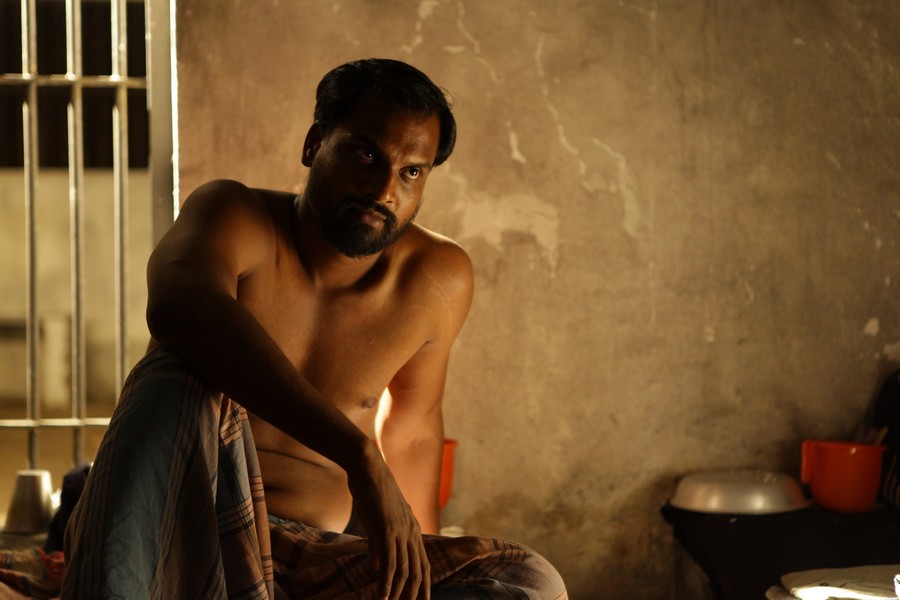 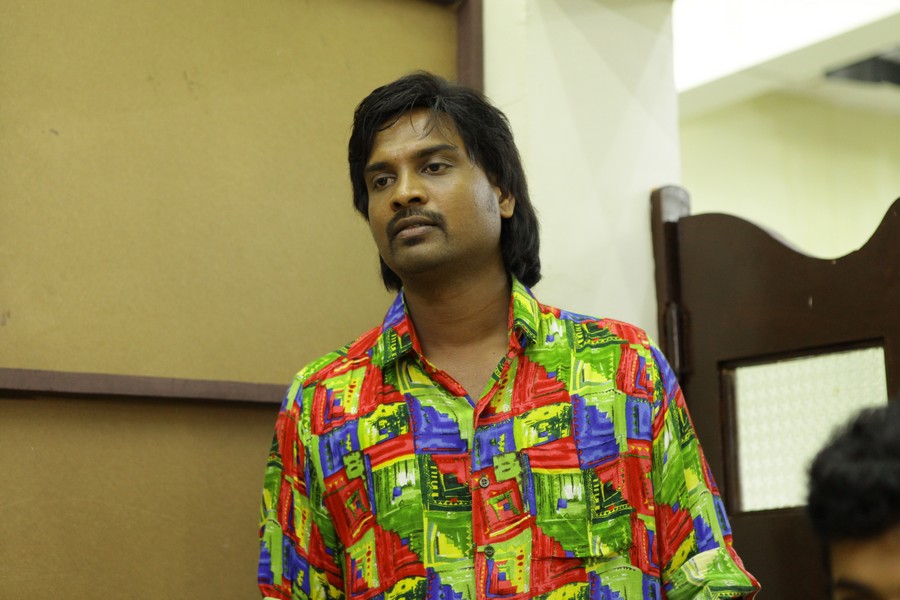 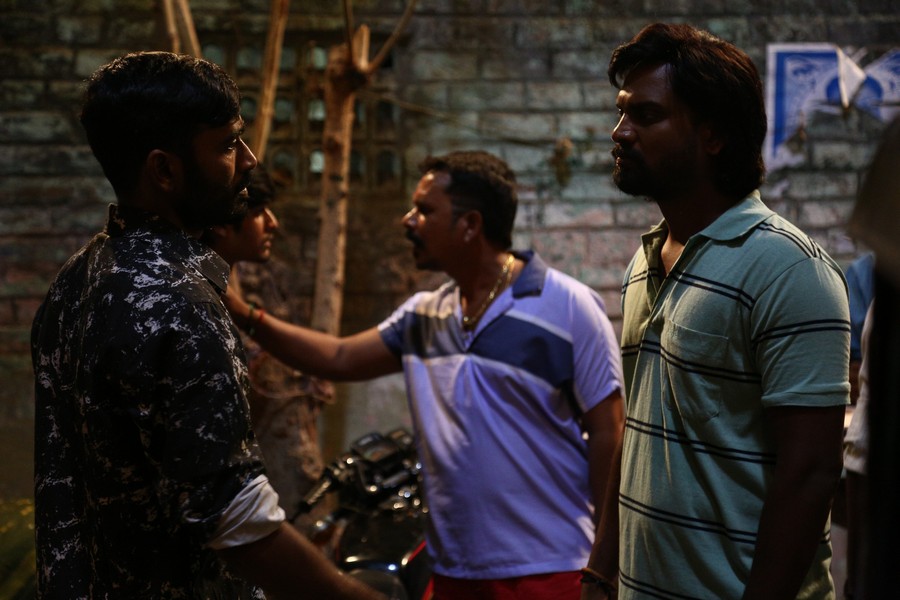 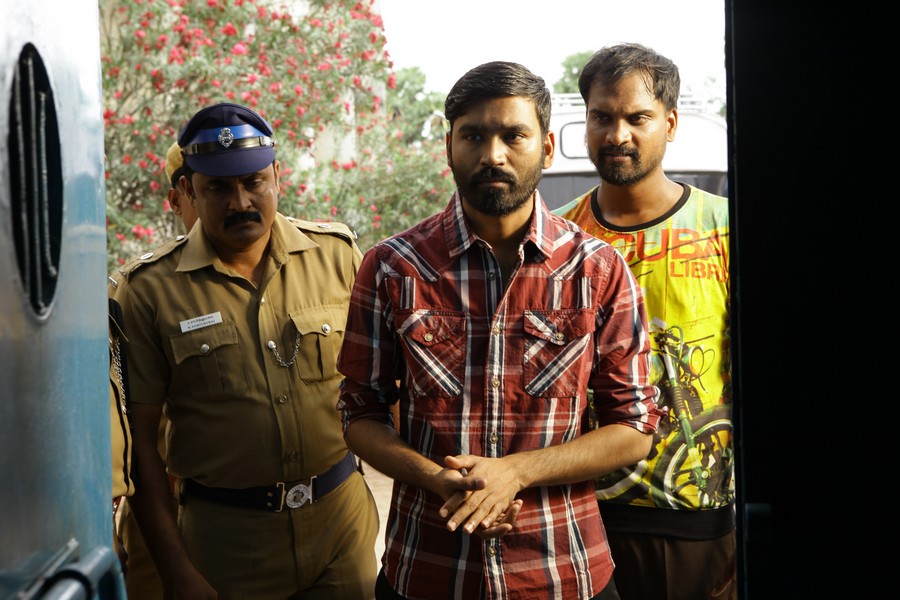 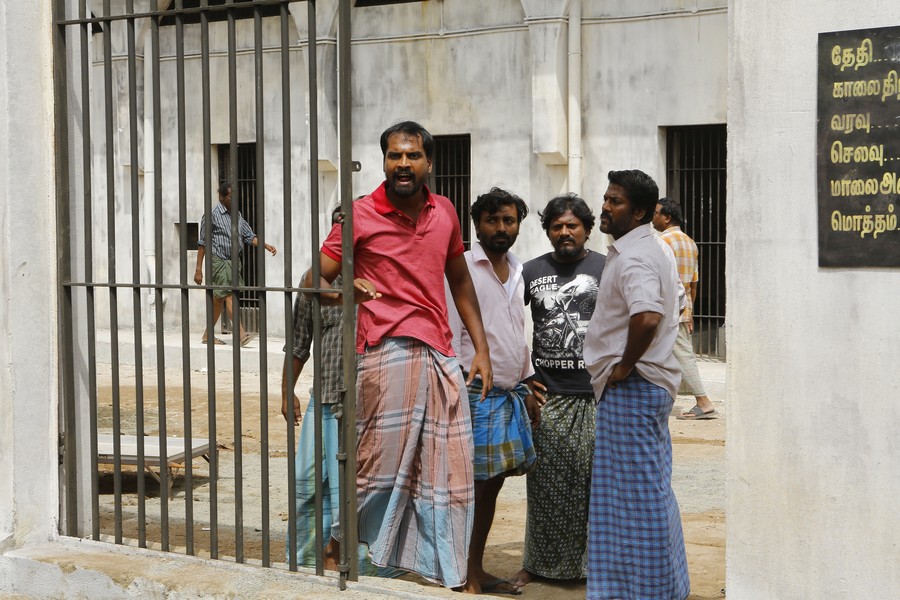 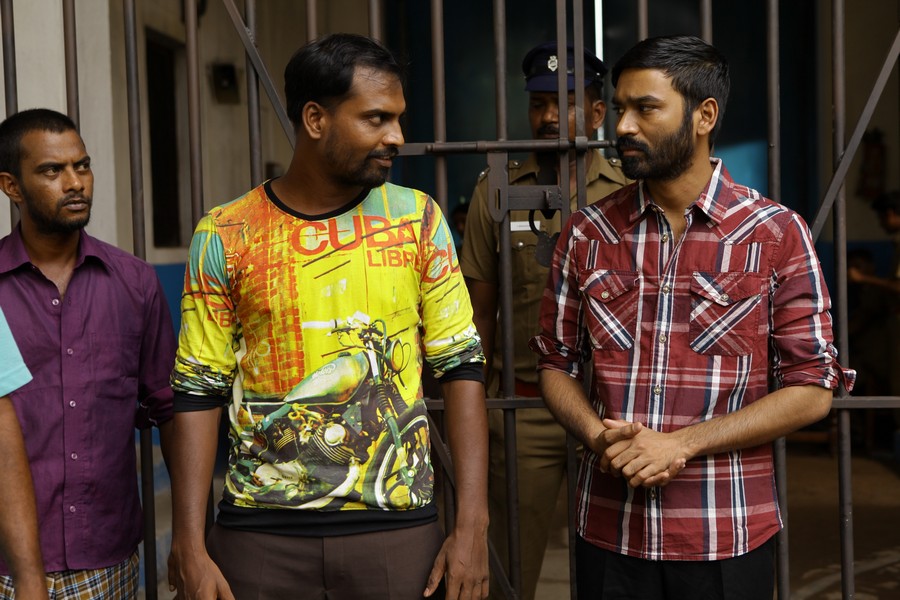 Many have dreams and desires, few take it seriously embarking on the journey to accomplish and very rarely, few among them have their gold struck. But rarest among the rarity are the ones, who begin striding up with their dreams and during the middle of run realize that the destiny had some other plans for them. Such happens to be the curious case of actor Pavel Navageethan, who took off with his filmmaking ambitions and finally has landed up as an actor. “My father being a journalist inspired me a lot from childhood. But what fascinated me more than becoming a journalist or writer was handling a camera as my father had bought one. Off the late, I was suggested to pursue Visual Communication at Loyola College, which I couldn’t make it. However, I happened to get sociology and had an option to pursue Visual Communication by afternoon. Following this, I happened to be a part of the theatre group, where I got acquainted with National award-winning filmmaker Bramma G. Over there, I got an opportunity to make short films funded by UNICEF and later we realized we have to do a full-length feature film of our own interests. That’s how we made our film Kuttram Kadithal.

Pavel Navageethan adds saying that he had completed working on many scripts and continued to approach many producers by that time. Apparently, when Pa Ranjith had referred him to meet Studio Green Films Producers, he got an opportunity to play an important role of “Viji” in Madras. Although Kuttram Kadithal won National awards, Navageethan feels that he was frequently identified as ‘Madras Viji’.

He continues to say, “Before three years, the offers of “Magalir Mattum” and “Vada Chennai” made me go through a compulsive change in my journey. Yes, especially with Vada Chennai, I was initially offered with a span of just 10 days schedule. The assistant directors told me that my role would be extended based on how it shapes up with my performance. Finally, it has become so much maximized that Vetrimaaran Sir used to tell me that my character “SHIVA” is getting more prominence than others in Vada Chennai.”

Pavel Navageethan says, “While working with the entire team of Vada Chennai, it was a completely different world. Everyone was so much experience. The scene and dialogue papers would be given only on the sets and there was no time for homework or preparations. While Dhanush sir and Samuthirakani sir would give their performances in ease, I would be little afraid. But as both of them and all other senior actors opened up to me, I just got easier to give my best. When it comes to Vetrimaaran sir, I had a kind of fear that later got transformed into respect and now a pure love. Now I am feeling little disappointed, whether I would meet him as the entire work of ‘Vada Chennai’ is over. He gave me a complete confidence saying, “Till now, you’ve been in a dilemma of becoming an actor. But now, just don’t give up on acting and you can sacrifice your filmmaking ideas as well.”

Winding up with his interactions, Pavel Navageethan says that he has somehow managed to fulfill his directorial dream as well. Very soon, he will be making an official announcement pertaining to them, which happens to be an investigation thriller. 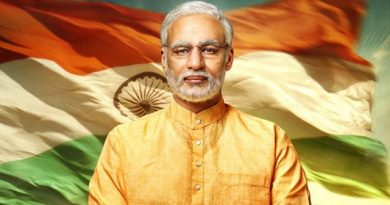 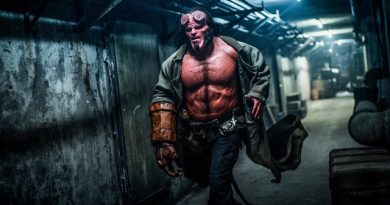 ‘Hellboy’ to release in India in April 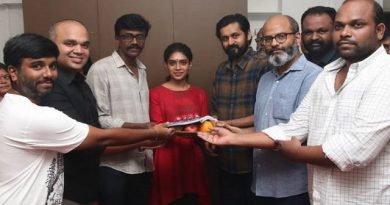