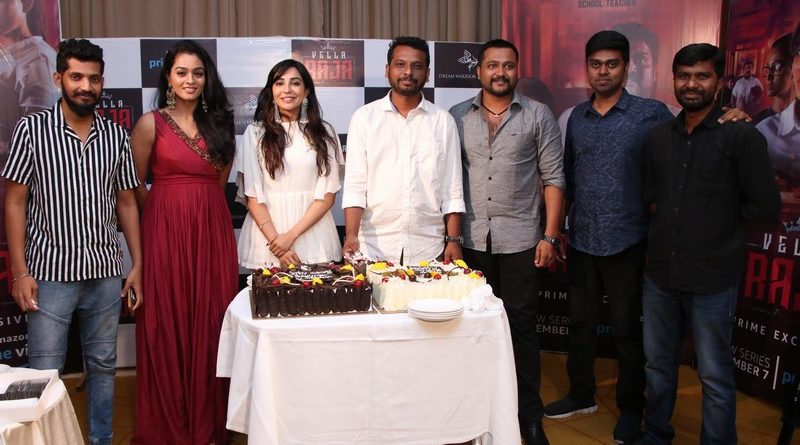 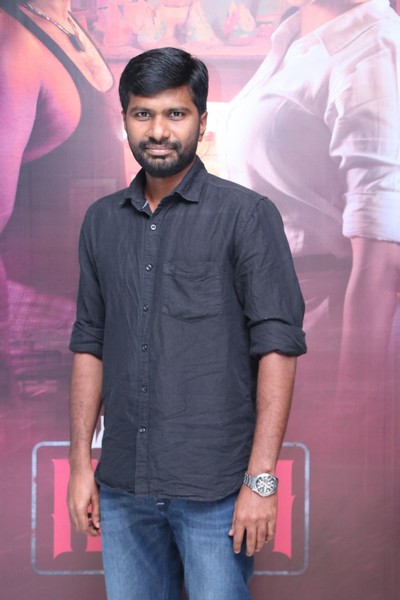 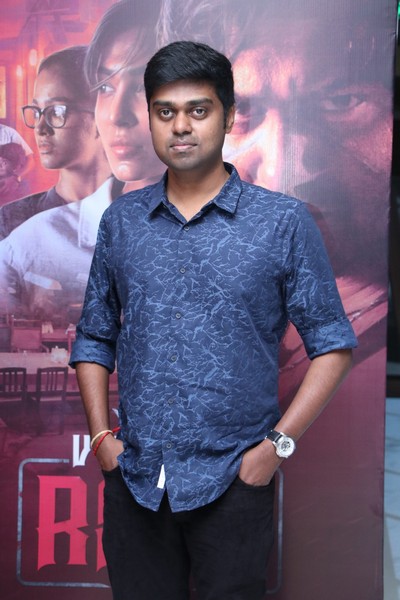 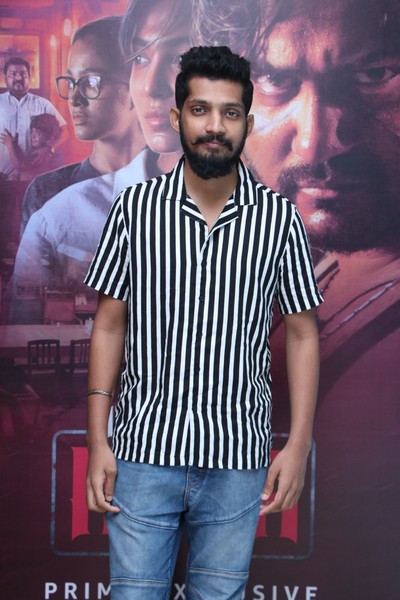 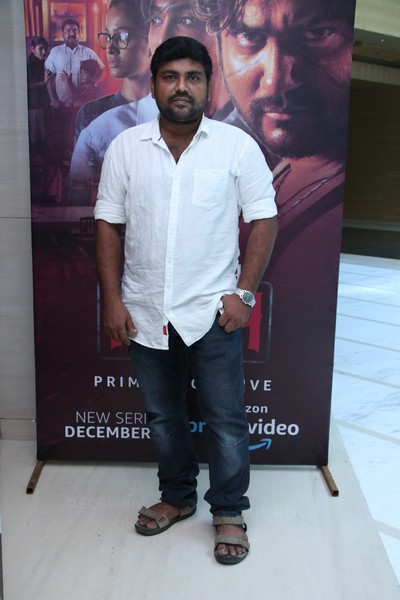 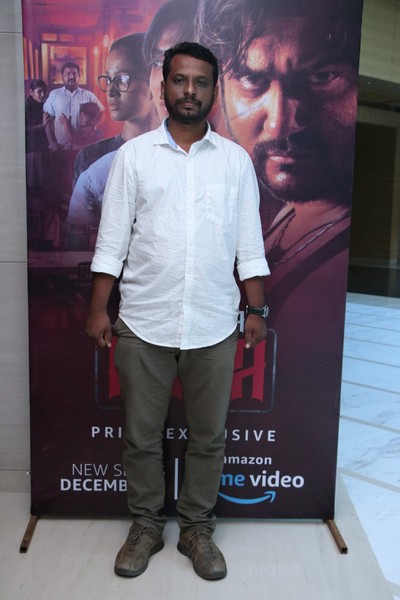 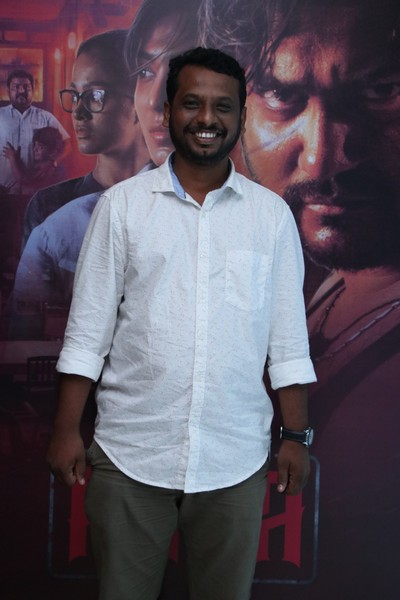 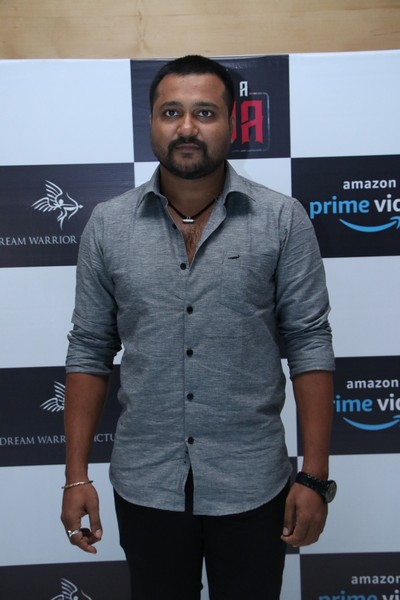 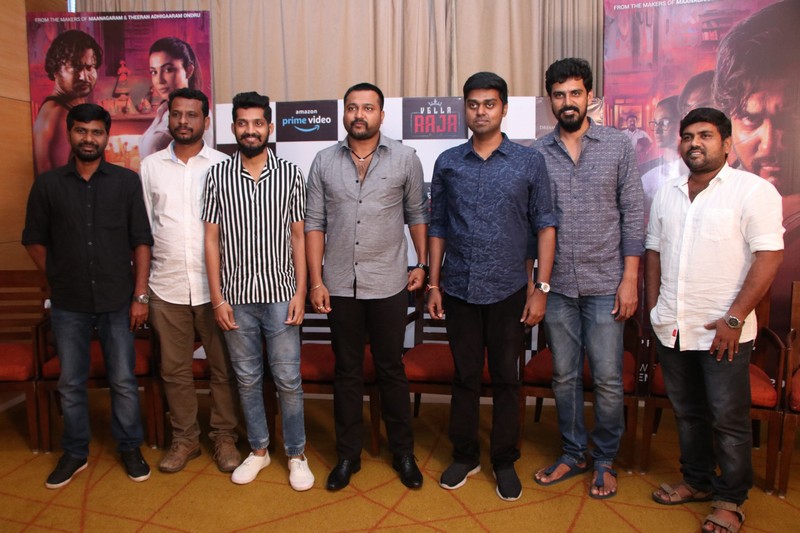 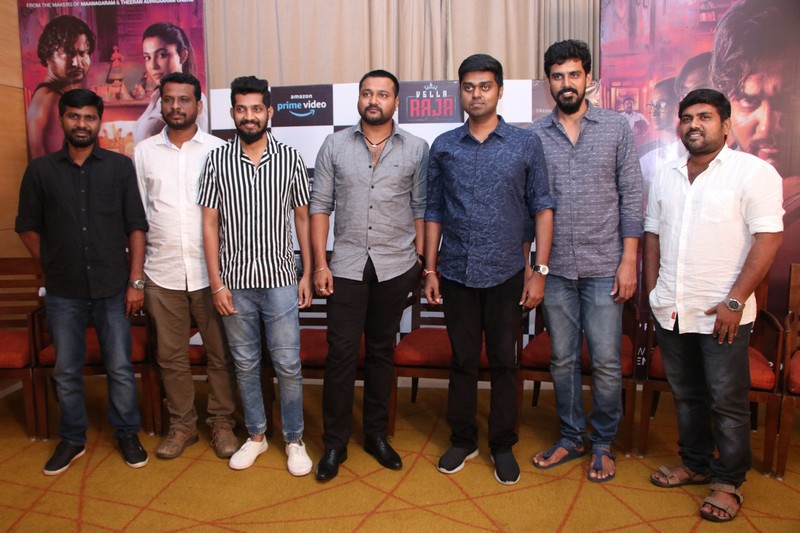 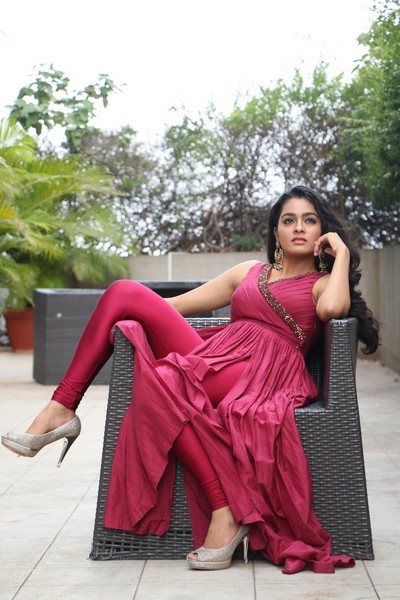 Deva
Deva is the leading drug lord in the city who has a threat for death if he comes out of his Kingdom. He is the evil who is surrounded with a dangerous trap inside and outside whereas he makes people to fall in his feet without having a peck of trust about life. He trusts people who gives him hope but assassinates them later once he acquires the throne of power. He gets instances to think about the dreadful incidents of his life which he tries to overcome because of trust and friendship breakdowns. He faces his life like a play of cat on the wall game with death as the blood shedding answer for his sufferings. He is the King and he is the demon of conquering power, money and lives!

Theresa
Theresa is the strong commanding officer who is in the great thirst to remove the dust and traces of criminals. Powerful but Patience is her path to sue the injustice. Her experience in filling up bright sun rays into the hollowed pits be her only vision. She thinks to destroy the fruiting of the poisonous demon right from the root. She searches desperately for the weapons for destroying the illegal powers to enhance the peace of the city. She is the only authority who has power to change the destiny of ruthless drug lord.

Aadhira
An ambitious advocate who tries to wipe out the sorrow of cancer affected victims caused by ‘Century Copper Industry’ and she fights for justice to abolish the factory which emits cancerous substances. She is independent and has unique view to be genuine in what she does. She understands the major problems of needy and strives to work hard in spite of threats with the endless quench for justice even if she is not supported by her own family.

Pugazhendhi
Pugazhendhi is a middle class PT teacher who desires to do something for the development of the school he works in. He suggests to his higher officials with an idea of sending the students for a reality show to publicize about the school’s awful scenario and ask for help. He takes care of his niece (Manimegalai) and nephew (Maari) who studies in the same school he works and safe guards with constant support while taking them for winning in the contest.

To watch the upcoming Prime Exclusive Series, Vella Raja, and the newest releases in Hollywood & Bollywood, the latest US TV shows, kids’ favorite toons and Amazon Prime Originals, please visit www.PrimeVideo.com or download the Amazon Prime Video app today and sign-up for a Prime membership only at ₹999 annually or ₹129 monthly.