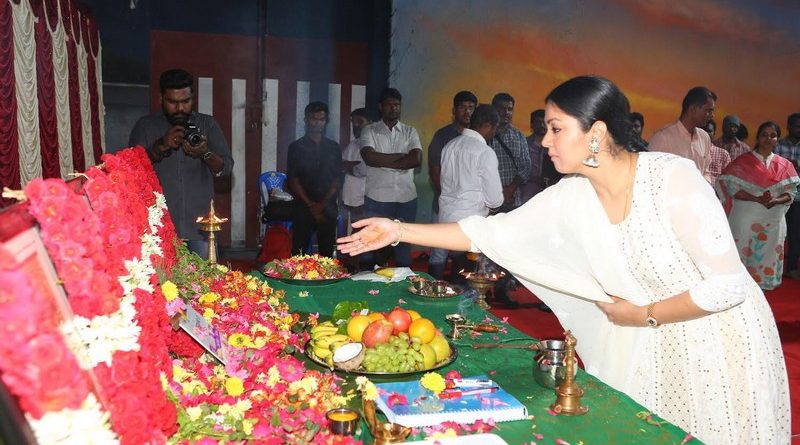 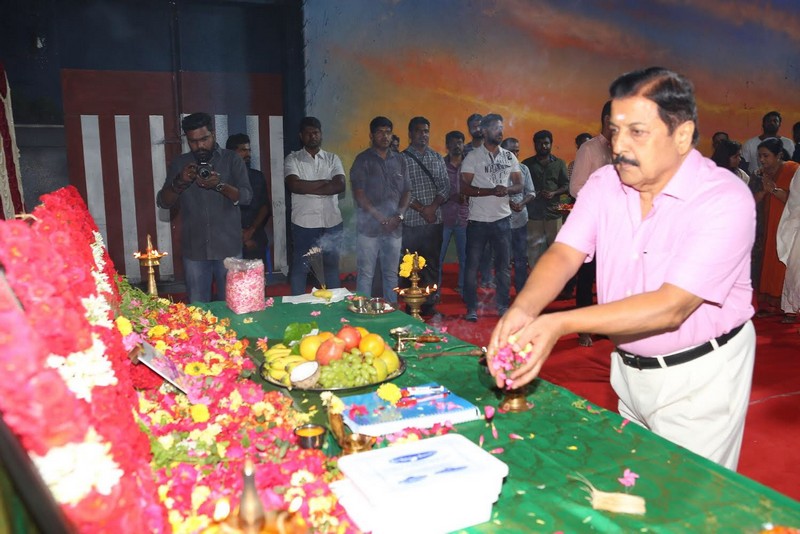 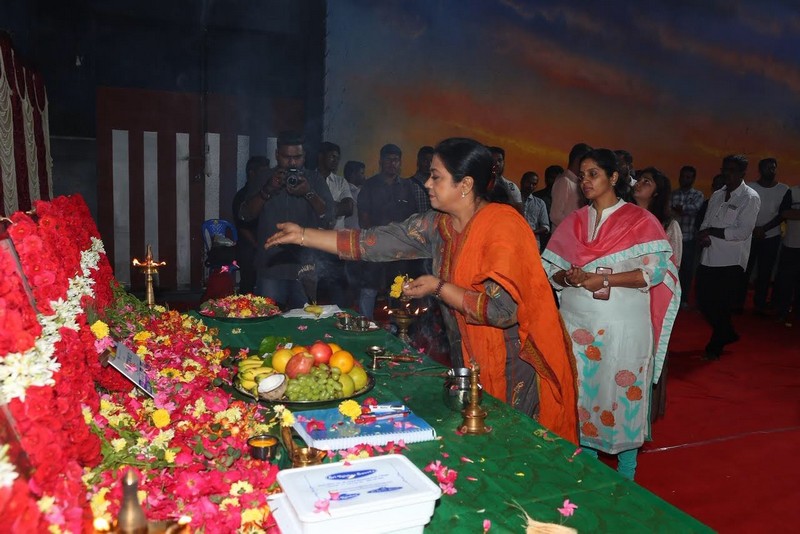 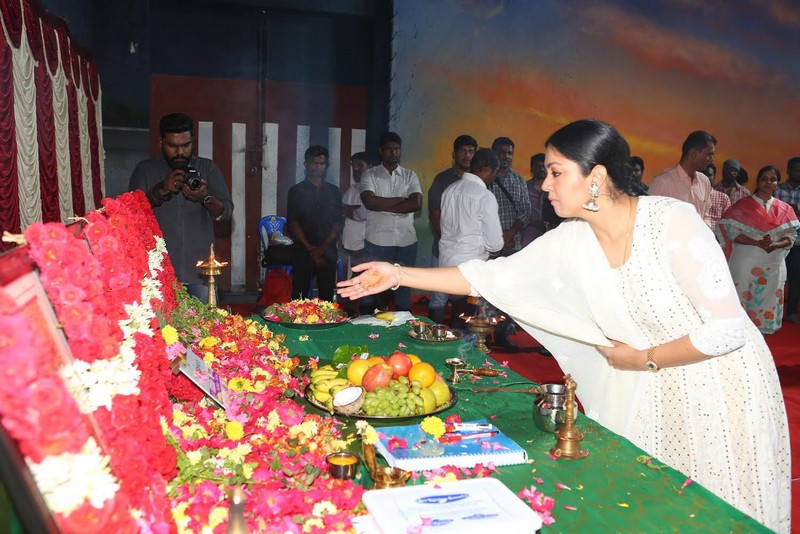 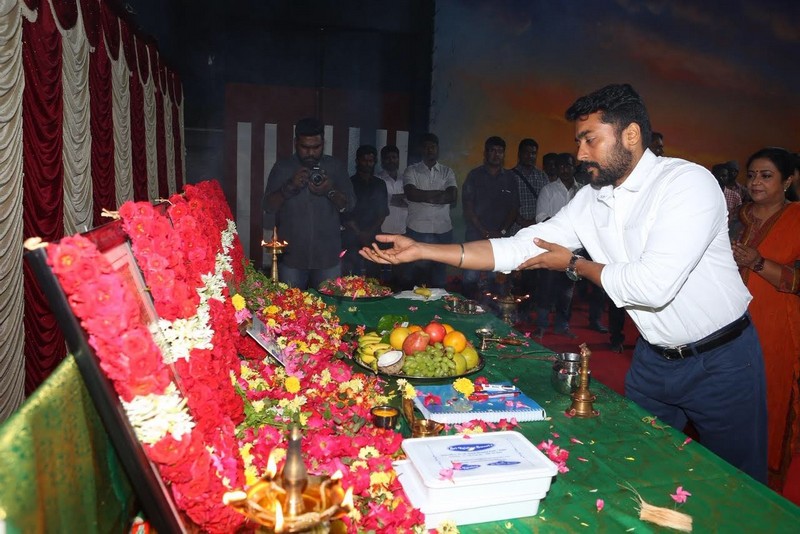 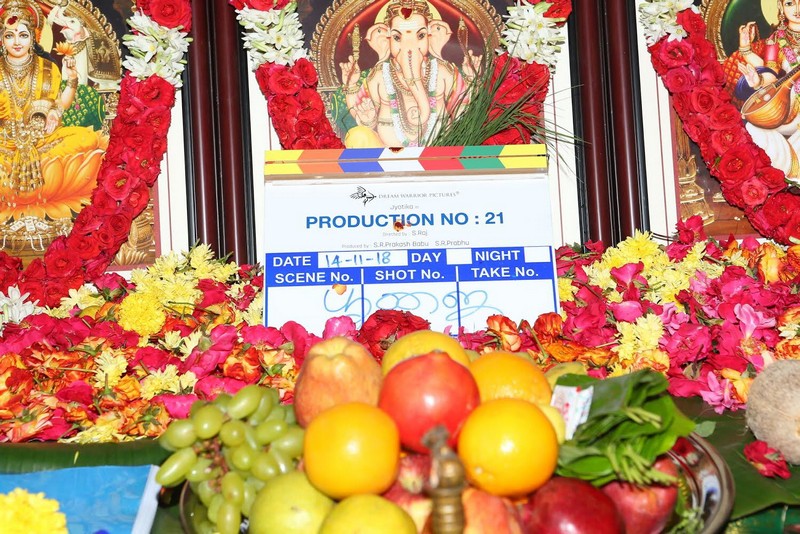 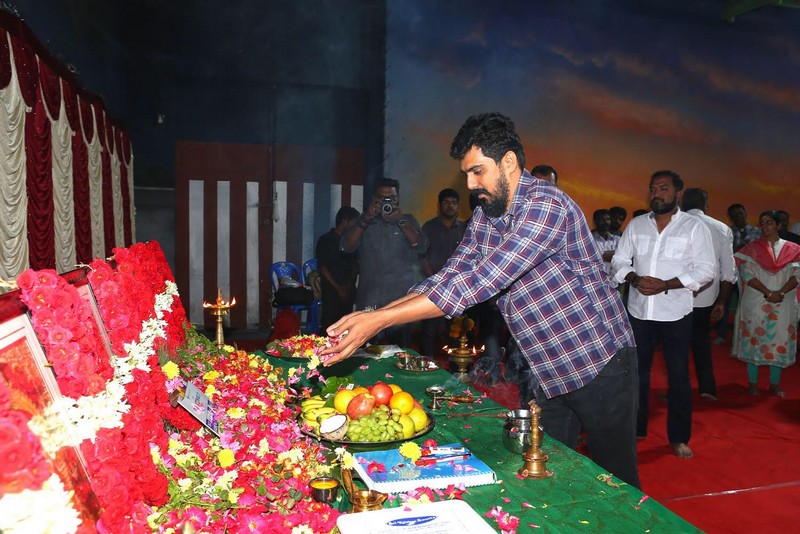 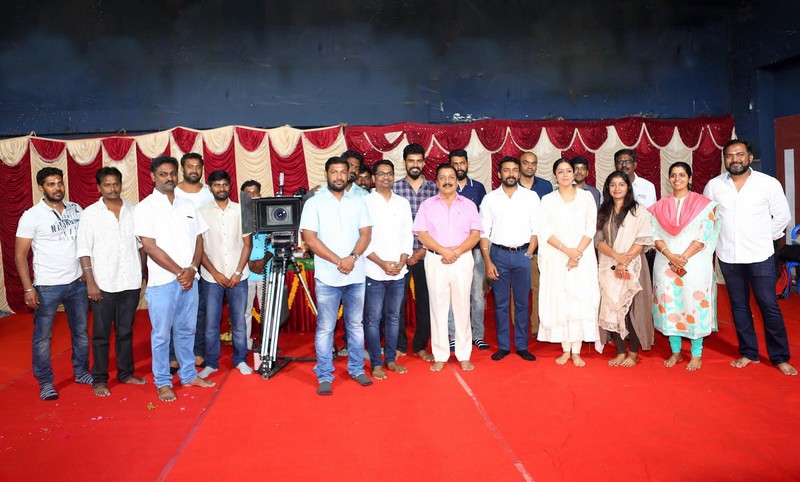 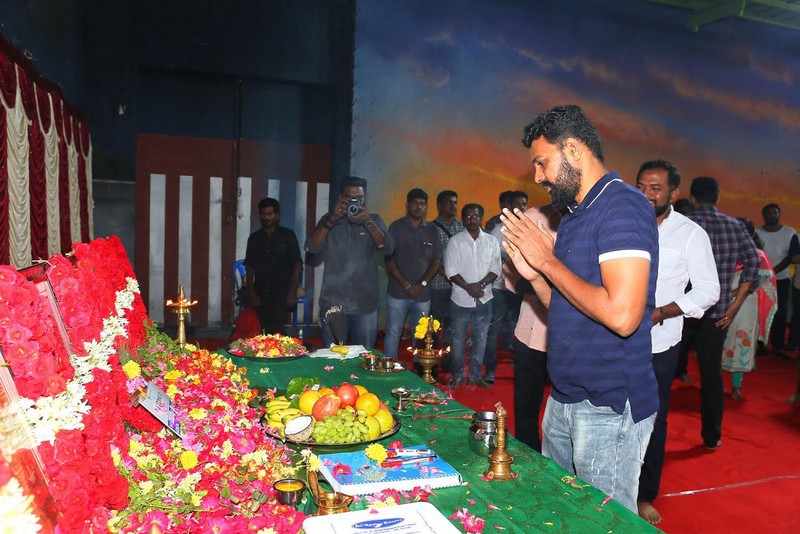 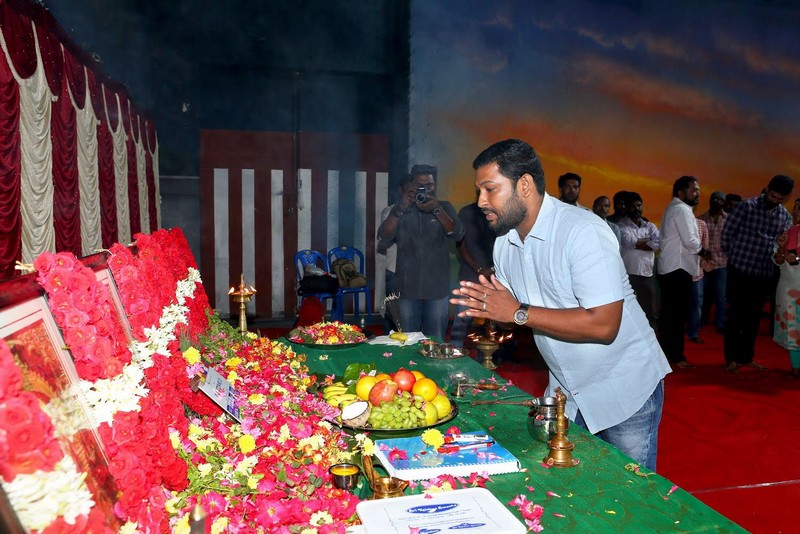 Actress Jyotika has been wowing the universal audiences with her choice of scripts and roles, which isn’t just limited to a fictional character,but stands out to be strongly inspiring ones as well. While her upcoming film “Kaatrin Mozhi” has already become an epitome of such paradigms, she has now started working on her new film, which has yet another compelling tale to universal audiences. The film is tentatively titled as ‘Dream Warrior Pictures 21’, directed by debut filmmaker S Raj. The film was launched this morning (November 14) with a ritual pooja and shooting will commence from this weekend. Currently, a huge set work of school worth around 50Lacs is being erected in Chennai. 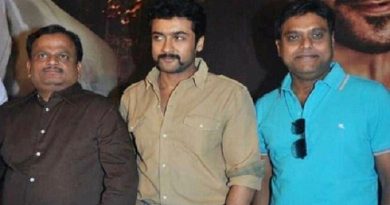