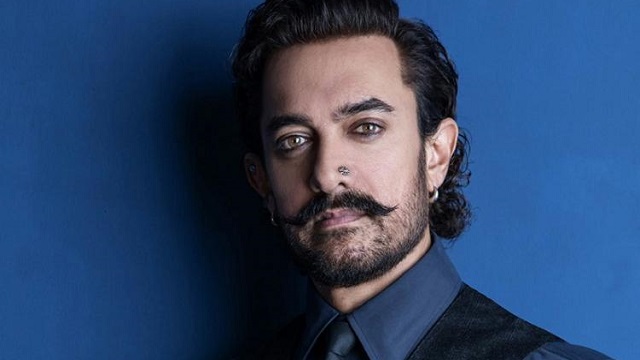 Superstar Aamir Khan, who is called as the perfectionist of Bollywood, looks at the script while deciding a film.

“When I sign a film, I first look at the story or the script…Actors and technicians are all a part of the film but it all begins with the writer. The writer is the origin and the most important aspect of the making of a film,” Aamir said in a statement.

So while sharing what he expects from the aspiring writers, he said: “We are looking at somebody with an imagination and a different story or scenario that we come across, where the characters have been well written, the premise and goal is clear and where the whole journey of the story is highly entertaining and engaging. That’s what we look for in a good script.”

Cinestaan India’s Storytellers Script Contest is launched by Cinestaan Digital Pvt. Ltd. As a part of the contest, the winners with the best script will be awarded a prize of Rs. 25 lakhs. 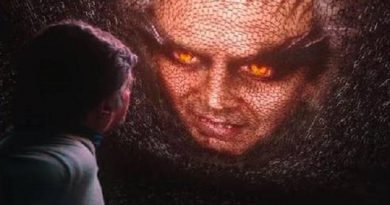 My producers felt I won’t be able to act in films: Akshay Kumar 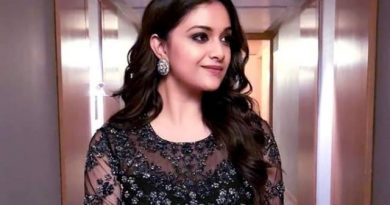 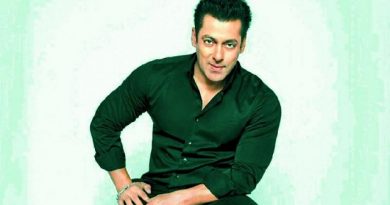