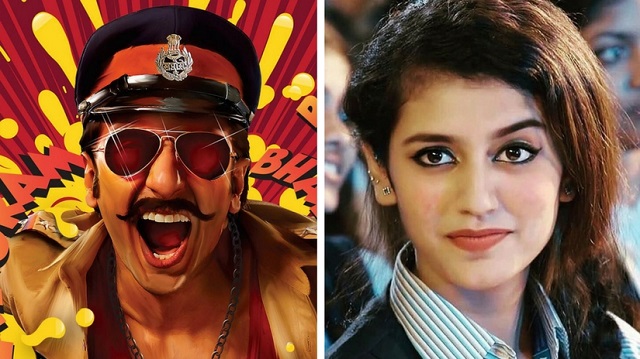 Actress Priya Prakash Warrier, who is gearing up for the release of her upcoming film “Sridevi Bungalow”, says she wanted to become a part of Rohit Shetty’s “Simmba” along with Ranveer Singh.

Priya interacted with the media at the trailer launch of ‘Sridevi Bungalow’ here on Sunday.

Popular as the ‘wink girl’, Priya became an overnight sensation with her expressions in the teaser song “Manikya Malaraya Poovi” from her Malayalam movie “Oru Aadar Love”.

Soon after, she was linked to many movies and projects. Her name was associated with Ranveer Singh starrer “Simmba” too. But Sara Ali Khan was finally cast as the lead actress in the film, which is breaking box office records.

When asked which Hindi film she wanted to do in recent times, she said: “I wanted to become a part of ‘Simmba’. There were lots of rumours that I was part of ‘Simmba’ but I wish that was true because I am a great fan of Ranveer Singh.

“At the screening of ‘Uri’, I told Ranveer that ‘I am a big fan of yours’ and then he told me that ‘I really liked your wink’ which was overwhelming for me.”

How was her meeting with these Bollywood stars?

“It was the very first time that I was meeting all these people, so it was very new to me. I had a really great time watching ‘Uri’. It’s a really nice movie.

“It was very sweet of Vicky Kaushal to invite me at the screening of his film. I got to talk to many people and they were really sweet and welcoming to me, so it was an overwhelming feeling to be there.”

Now that Priya is entering Bollywood, is she ready to compete with names like Alia Bhatt, Shraddha Kapoor, Sara and Janhvi Kapoor in the Hindi film world.

She said: “First of all, I think they are all very senior actors and they are doing their work very well. I just want to do my thing and create a space for myself in this industry. People know me as a wink girl but what I want is that people accept me as an actress as a whole and not just about a wink.” 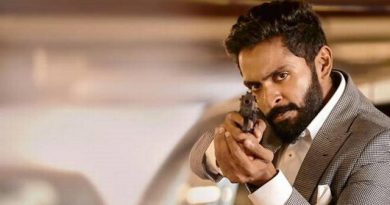 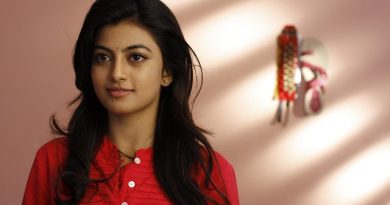 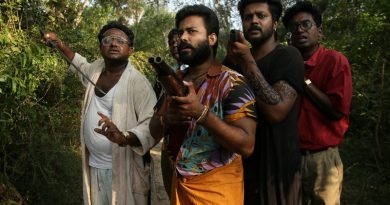