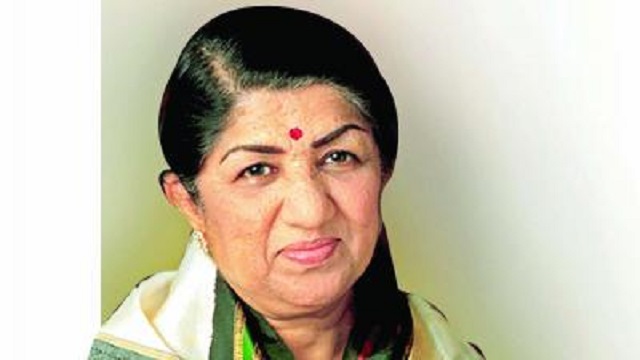 Lata Mangeshkar, an iconic singer of India, was born on 28 September 1929 in Indore. She was also known by her different names like Queen of melody, Nightingale of India. She was widely considered to have the most beautiful and tremendous voice in India.

The music industries have been changed with the generations but Lata Mangeshkar’s magic is still the same. No one match the style, the aura in which she used to sang. Her voice was a blessing to our ears and it feels so good to see that today’s generation also loves to hear her songs. She has shown the magic of her voice in bhajans, ghazals, and in over 50,000 songs and this voice of millennium has touched the heart of millions of people. And it feels proud to say that we belong to a country where this iconic lady was born.

As we have always heard success is not an easy road to walk, many sacrifices, hard work, and dedication are required for that. In the same way, it was not so easy for Lata Mangeshkar to walk on that road. Through her dedication and hard work, she became a role model to billions of people.

Lata Mangeshkar was a big fan of cricket too and we can understand her love for cricket when she performed a fundraising concert for the Indian cricket team in 1983. Really, what a beautiful personality she was! And we will always proclaim that she was not known for music but the music was known for her.