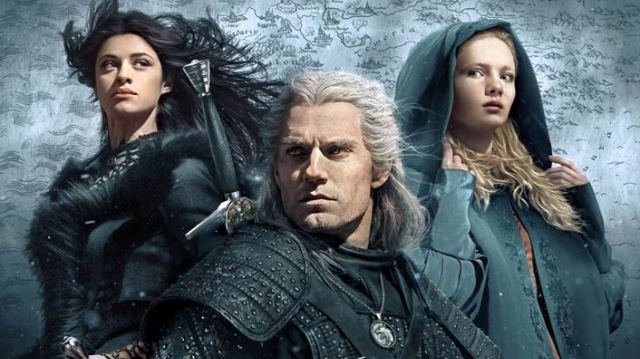 “The Witcher” is manufactured for you if you”re still having withdrawal symptoms of “Game Of Thrones”, but were hungering for something new within the fantasy fable genre. Although you don”t miss a whiff of “Dungeons And Dragons here or a nod from “The Lord Of The Rings” there, the series overall dishes out an original flavour, duly spiced by impressive CGI and abundant violence.

“The Witcher” sticks to genre formula. The series is grand in terms of visuals, action and musical score. Its multi-million dollar budget is extravagantly well-spent in bringing to life Polish author Andrzej Sapkowski”s book series of the same name, and the final product looks more apt for the big screen. Although there are political subtexts, these remain subtle. The emphasis is more on larger-than-life action drama as monsters, monster slayers, sorceresses and princesses play out the adventure.

Henry Cavill lets go of his Superman cape to slip into the armour of Geralt of Rivia, a mutated Witcher, or monster hunter with supernatural powers. Geralt is a loner and he seems more comfortable battling beasts than dealing with humans, who can often be more dangerous than monsters. 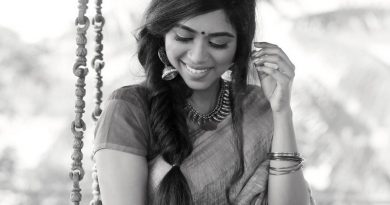 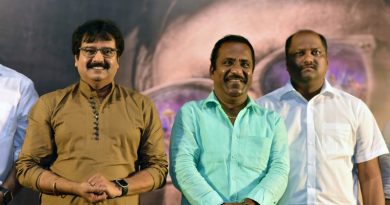 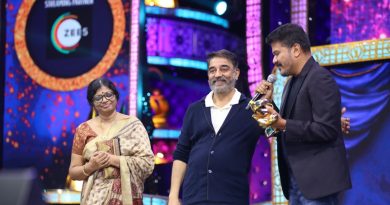