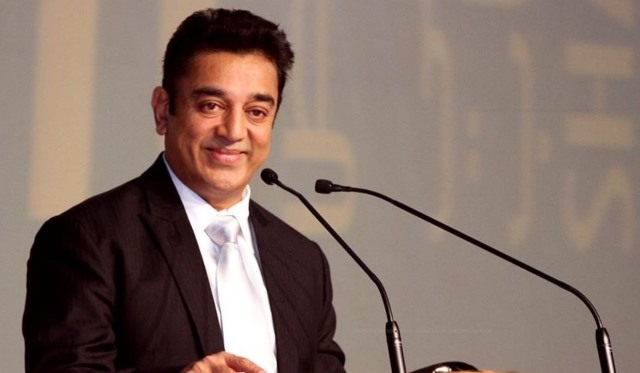 Not religion, not culture, progress is what matters, says cine icon Kamal Haasan, who has embarked on a journey in politics. He says people in India are busy debating trivial issues whereas the need of the hour is to rise above them.

Haasan has always been vocal about the need to steer away from the politics of caste and religion. So, how important is it to address the real issues?

“It is very important. We have lost that dialogue. We are talking about everything else… We are trying to prove a point which does not exist. We are debating things that don’t matter at all,” Haasan told in an exclusive interview here while opening up about his decision to enter politics, his aspirations, his vision for the country and about contesting the Lok Sabha elections.

“Yes, keep your religion, keep your culture, but progress as a nation is much more important than these debates. We are giving knee-jerk reactions to things which are not useful in everyday life or for the future generation. We (his party) are making that the focal point and that is what you have to talk about. The younger India is ready to talk about such issues,” he added.

The 63-year-old actor took the political plunge by launching his Makkal Needhi Maiam party on February 21 in Madurai. In just 48 hours, 201,597 people registered to join the Tamil film icon’s party.

Change can only come with unity, feels Haasan.

“Progress can’t be just my vision. It has to be a collective vision. You can take the example of China. Almost 30 years back, China had all the problems that we have, even much worse. And they changed it with the will. But then you say it was the only dictatorship that responsible for it. I beg to disagree.

“America was not a dictatorship. There were many voices pulling in all directions, and still, progress happened.”

The actor, who entered the film industry when he was just three, continued: “(Things change) when people take the onus of building the nation, not just a few contracted people designated by the larger crowd, who are themselves busy going about their everyday chores or trying to reach office on time. They have to spend some time to build the nation.”

Citing an example from India’s long fight for freedom, the actor said: “In the 1940s, people were not ‘bekaar’ (useless). They had their jobs, they had their professions, they had to earn their everyday bread, but they still had time for freedom. Now, the second freedom struggle has started.”

Is he planning to contest the upcoming Lok Sabha elections?

“Well, anything which is good for Tamil Nadu is the way I see (things). Whichever direction it takes me… I will go and seek the opportunity and seize the day,” he said without dismissing the possibility completely.

The Hindi version of “Vishwaroop 2”, presented by Rohit Shetty and the Anil Ambani-led Reliance Entertainment, released in August.

After spending so many years in the industry, Haasan avers he will be quitting acting for politics. Asked whether he is planning to manage both, he said: “I shouldn’t do both the things.”

“My advice to the actor (in me) is to step aside because there is much more work to do. I loved the actor. I have lived with him for 58 years, but I have to move to people and that is more important.” 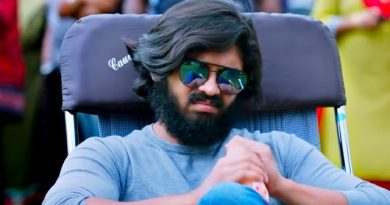 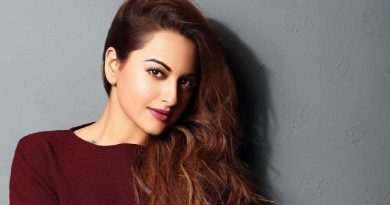 Sonakshi happy with the fantastic response to ‘Kalank’ 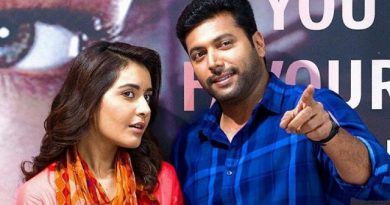