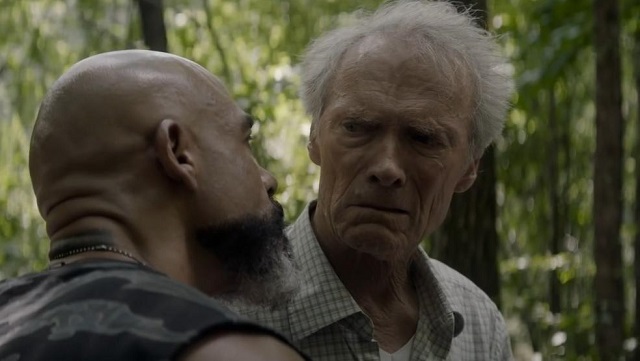 Actor-director Clint Eastwood’s “The Mule” feels too ordinary to be a meaningful film about the family, the balance between work, personal life and the American dream. Those hoping for a complex story involving a drug mafia and the DEA (the US Federal law enforcement agency) would be in for a disappointment.

The film is loosely inspired by the true story of a 90-year-old man who became the most successful drug mule in the history of the Mexican cartel which was apparently published in the New York Times Magazine some time ago.

In this film, Clint Eastwood plays the octogenarian Earl Stone who is an agriculturist and is struggling to survive financially, facing the foreclosure of his business. He is also failing his family due to his own idiosyncrasies.

He is a terrible person who almost always makes the wrong decisions when it comes to a choice between who he loves and what he loves. So when he is approached for a job, he is intrigued. All he needs to do is drive with a valuable package of drugs in the back of his car. And soon he is thrust into a life of crime that he didn’t expect. He becomes a very successful drug-runner, able to drive for hours without raising suspicion.

On the other hand, Colin Bates (Bradley Cooper), a narcotics agent baffled with how drugs are trafficked in his area, has to prove himself to his boss (Lawrence Fishburne). He starts to dig deep and soon manages to unearth Earl’s modus operandi.

The script written by Nick Schenk is more of a slow-paced drama. The narrative is more character driven and thus lacks the trappings of a crime thriller. And the drama, focusing more on the shallow character of Earl, is frustratingly frail, failing to provide enough of an emotional heft or a resounding payoff, despite some melodramatic scenes.

In his eighties, Clint Eastwood as the leading man will please many viewers as he has become an all-time classic. “The Mule” provides proof of his considerable star presence as he portrays loneliness, pain and forgiveness with natural stoic. But, he fails to get you invested simply because of the character he plays.

He is aptly supported by Bradley Cooper, Lawrence Fishburne, Michael Pena as Bates partner Trevino, Andy Garcia as the Cartel boss Laton, Taissa Farmiga as his granddaughter Ginny, Alison Eastwood as his daughter and Dianne Wiest as his ex-wife Mary. They all have their moments of on-screen glory.

Overall, either as a director or actor, “The Mule” is not one of Eastwood’s best. 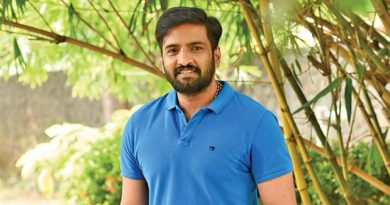 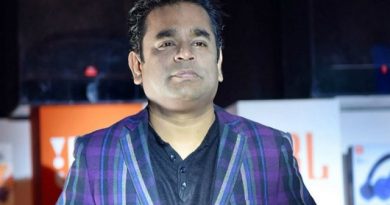 Rahman to miss ‘The Voice’ finale 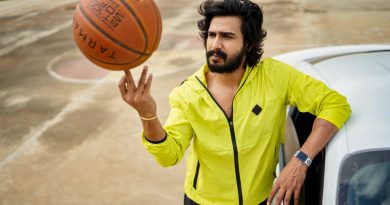