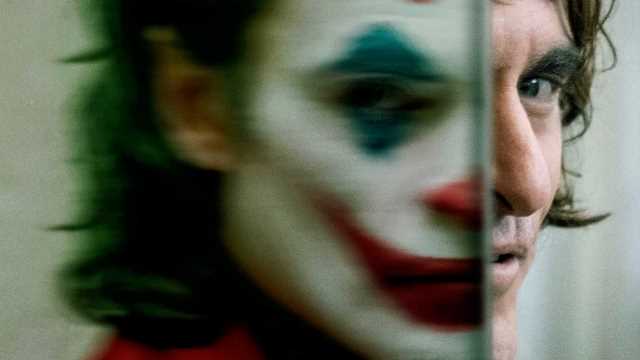 From the pages of comic books to a popular video game, and from a hit telly-series to the cult “Batman” movies, the Joker has been one the most eccentric and the eclectic supervillains in fiction. As Joaquin Phoenix stars in the title role of “Joker”, an explosive new film dedicated to the clown prince of crime, he joins ranks with several distinguished actors who have made a mark imparting their own style to the villainy of the character.

Phoenix is the latest screen Joker in line, after Heath Ledger, Jack Nicholson and Jared Leto scored as the iconic villain before him, besides, of course, Mark Hamill, who gave voice to Joker in an animated series. The supervillain created by Bill Finger, Bob Kane, and Jerry Robinson, first appeared in the debut issue of “Batman” in 1940, published by DC Comics. Over time, the criminal mastermind and psychopath with a warped and sadistic sense of humor has emerged as a maestro of malevolence, and a crazy yin to Batman’s intense yang. 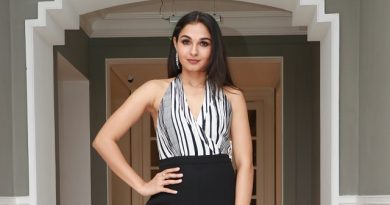 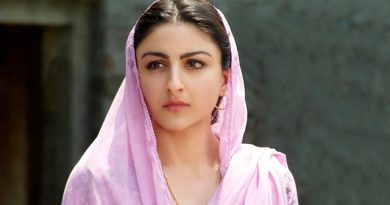 Difficult to be a woman in India: Soha Ali Khan 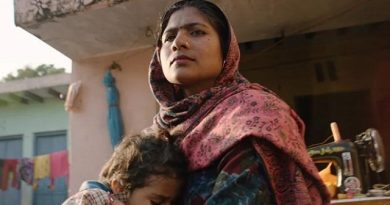