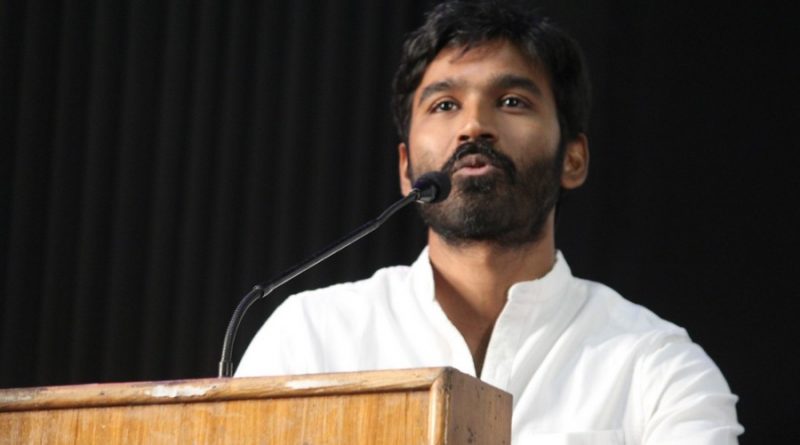 Actor-filmmaker Dhanush, who awaits the release of Tamil gangster drama “Vada Chennai”, said the film’s journey began in 2003 and that he is blessed to have been part of this project even though it took longer to materialize.

“Vada Chennai”, directed by National Award-winning filmmaker Vetrimaaran and produced by Dhanush, is gearing up for release on October 17.

The film chronicles 30 years in the life of a gangster from North Chennai.

“The journey of ‘Vada Chennai’ began in 2003 even before Vetri and I did ‘Pollathavan’. We wanted to work again after ‘Pollathavan’ and I suggested we do ‘Vada Chennai’. Vetri understood neither did we have a market nor the budget to make such a film. Instead, we worked on ‘Aadukalam’,” Dhanush told reporters here on Wednesday.

Recalling how the project eventually fell into place, he said: “After ‘Aadukalam’, we thought of working on ‘Vada Chennai’, but Vetri suggested we take a break from each other and join hands later. A few months later, Vetri called and told me that he wants to make ‘Vada Chennai’ with Simbu and I was happy for them.”

The project never took off with Simbu for reasons unknown. It came back to Dhanush.

“When Vetri came back to me with the project, I told him I can’t do it immediately. But I suggested we could work on some other script and we even discussed a film called ‘Soodhadi’, but it never materialized. Meanwhile, Vetri suggested he wanted to work on another film and that was ‘Visaaranai’,” Dhanush said.

“Vetri went through a lot of struggle to get the film made. Both of us believed in the project and we didn’t mind the long wait. But we’re really thankful to other artists for believing in the film. I feel I was destined to do this project. Otherwise, it won’t come back to me after so many years,” he said.

“I consider myself blessed to have done this film. The scale of the project demanded it to be made into three parts. We already have around 20 percent footage for the second part. We resume shooting from next year. Meanwhile, Vetri and I will work on another film which will start rolling next week,” Dhanush said.

Speaking on the occasion, Vetrimaaran thanked Dhanush for his immense faith in the project.

“I worked on this film with a lot of freedom. I didn’t have to worry about anything. Dhanush paid my salary in 2015 when I needed it to make ‘Visaaranai’. He plays a character that goes through three different timelines and you all will see him perform in each phase with so much ease,” Vetrimaaran said. 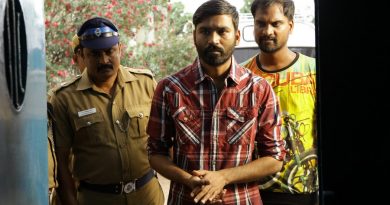 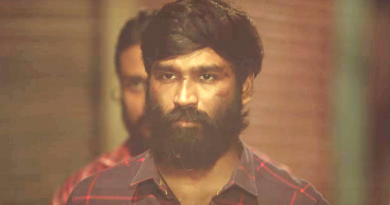