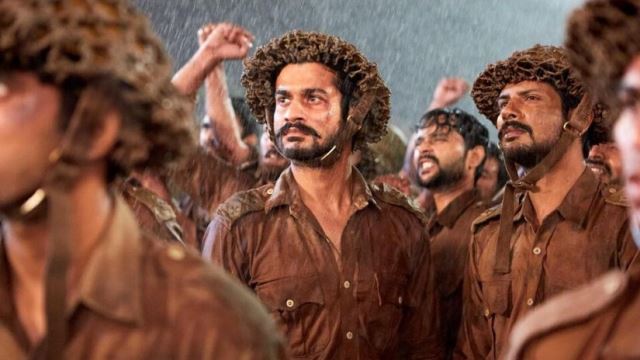 Kabir Khan garnered ample curiosity when he announced “The Forgotten Army: Azaadi Ke Liye”, simply because he set out to narrate a saga that perhaps remains the most intriguing in India”s military history. Independent India has rarely ever discussed Netaji Subhash Chandra Bose”s Indian National Army (INA), or Azad Hind Fauj. So, when one of Bollywood”s most high-profile filmmakers sets out to narrate the story, you sit up to take notice.

Khan made a documentary on this subject two decades ago for Doordarshan, so it is fairly safe to assume he went into the effort with necessary knowledge and research. The fact that he chose to narrate the story as a limited series of just five episodes shows he preferred keeping things to the point.

Without maintaining unity of time, place or action in a bid to augment the drama, Khan divides his story into two tracks that move parallel to each other. The first is the account of the INA in the time of World War II, spearheaded by the fictitious officer Colonel Sodhi (Sunny Kaushal). The second track unfolds in 1996, when we see an aged Sodhi (M.K. Raina) getting involved in the students” uprising of Myanmar. The two storylines are connected by the relationship that Sodhi has with the INA soldier Maya (Sharvari Wagh). 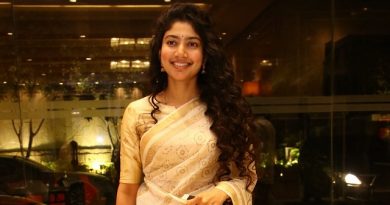 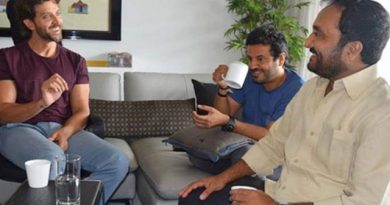 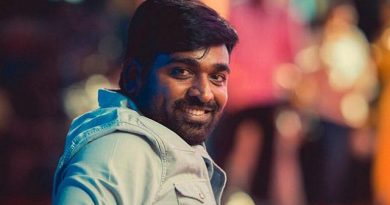