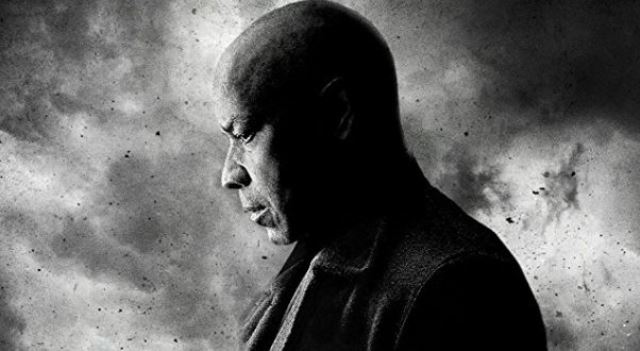 When all fails there is Robert McCall. The impressively distinguished Denzel Washington stars as a former intelligence agent whom you can approach to get justice done when all legal channels fail. Decades after Charles Bronson espoused vigilantism, the cult of instant justice seems to be back both in Bollywood and Hollywood (“Satyameva Jayate”, “Peppermint”).

At a time when mob lynching and other signs of a society on the brink of anarchic justice are prevalent, it is no pleasure watching Washington weed out the scum with his holier-than-thou artillery.

“The Equalizer 2” which comes four years after the first film is no fun to watch. It’s glum, the tired over-the-hill actioner with little action and plenty of misguided wraths. Washington plays the vigilante with the righteous attitude of a Gandhian philosopher who thinks a cheek for a cheek must now be upgraded to a shriek for a shriek.

“Fear” enough. McCall helps several victims get justice. The prelude on a train in Istanbul where he gets back a distressed American mother’s child from her Muslim father reeks of Islamophobia.

The stench of “I-know-best” doesn’t quite work in the script or the leading man’s favor. The flashpoint, if we may call it that, comes when McCall’s former associate and lifelong friend Susan (Melissa Leo) is murdered. The unraveling of the whodunnit is more an exercise in who-cares-whodunit.

Dirty government officers dealing out a sordid treatment to unsuspecting citizens is no more fodder for a flaming-hit thriller. “The Equalizer 2” is a tepid lame self-justice drama with its lead scowling his way through a plot that admittedly leaves him little room for joy.

There is a growing relationship between McCall and a young artistic black boy Miles (Ashton Sanders) that needed to be explored more deeply. The film’s only gripping moments have Miles hiding from the baddies in McCall’s home. But this whole chunk of suspense is shot like an “item” to liven up the dead proceedings.

A film of this nature where the heroics are fastened to a fast-falling Establishment that resorts to every ugly trick in the crime book, needed to be far better structured and crafted. Lazy writing and uninspired plot twists make “The Equalizer 2” a deathly-still bore, albeit with some redeeming moments. 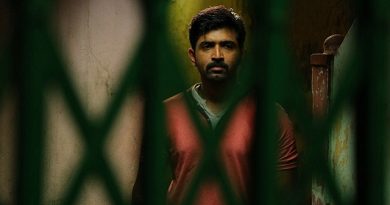 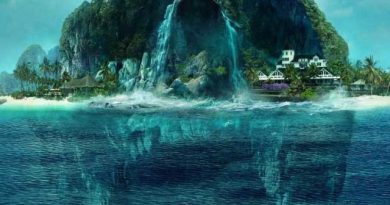 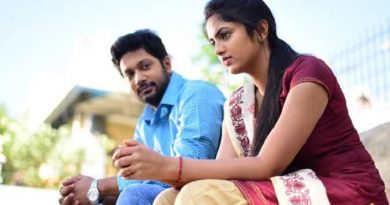 May 5, 2021 Comments Off on Actress Meenakshi Govindarajan Photos