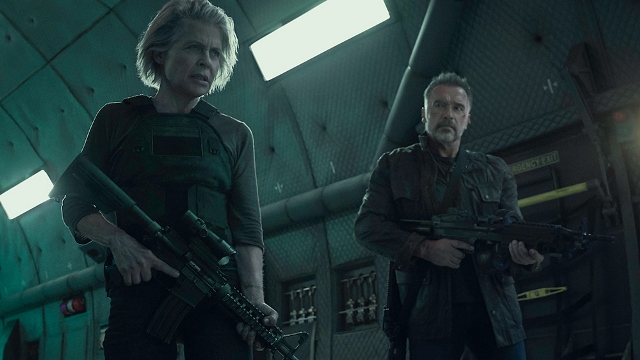 A direct sequel to the first two films of the franchise, this sixth installment of the Terminator series which began way back in 1984, is all about karma and karmic connections. It leverages two key ingredients that have been missing since 1991; series creator James Cameron (he is the Producer and shares writing credits with three others) and his magnetic leading lady Linda Hamilton.

As in previous sequels, the apocalypse that was supposedly averted in earlier movies is still on its way, even though it”s been modified slightly. Dark Fate ignores years of intervening sequels to pick up the continuity from Judgement Day. It is August 29, 1997, three years after defeating the T-1000 and we hear Sarah Connor (Linda Hamilton) say, “I know it happened, everybody is gone like leaves and there is a future without hopea”

And a year later, as she and her teenage son John are relaxing on a beach in Guatemala, a T-800 Terminator (Arnold Schwarzenegger), sent from the future arrives and kills John. 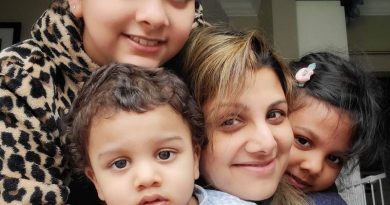 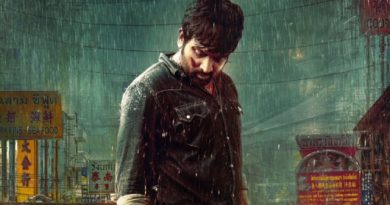 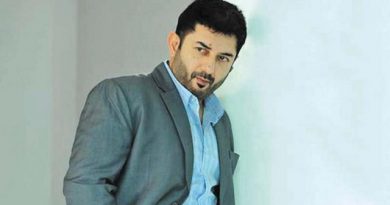