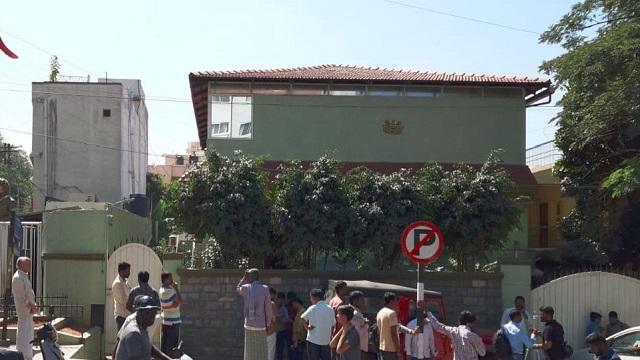 About 30 teams of the Income Tax department conducted simultaneous searches in the premises of four Kannada film actors and three producers across the city for alleged tax evasion, said an official on Thursday.

“The searches are being conducted by our teams at 27 locations across the city in the official and residential premises of actors Shivaraj Kumar, his brother Puneeth Kumar, Sudeep and Yash and three producers Rockline Venkatesh, C.R. Manohar and B. Vijaykumar,” the official told IANS.

The searches, which began at 8 a.m., were conducted under Section 132 of the Income Tax Act, 1961, after warrants were issued to the actors and producers.

“The actors and producers are aware of the impending search on their premises as search warrants were issued to them in advance for verifying documents and papers pertaining to their income, assets and properties,” said the spokesperson on the condition of anonymity.

Super stars Shivaraj and Puneeth are the sons of Kannada matinee idol and thespian Rajkumar.

“As the exercise is on, it is premature to say what has been searched, assessed or seized. We may issue a statement later depending on the material searched and seized,” the official added.

According to sources in the Karnataka Film Chamber of Commerce (KFCC), the searches were in connection with a few recent films in which the actors and producers concerned were associated with them.

“The films were produced with mega budgets running into crores of rupees. They were sold to distributors and exhibitors at a premium. As they were a superhit at the box office, the collections were also huge. The tax sleuths are verifying accounts and transactions incurred in the films,” a KFCC source told IANS.

Some of the blockbusters are Manohar’s “Villain”, starring Shivaraj and Sudeep, and Vijaykumar’s “KGF” by Yash. Venkatesh’s “Nata Parahuman” with Puneeth as its hero is yet to hit the screens.

“I believe the searches are related to investments in the films, including their production cost, fee paid to the actors and amounts collected for selling their rights to distributors and exhibitors,” Sudeep told reporters at his house.

As Shivaraj, Puneet and Sudeep also run production houses to make movies for theatres and television channels, tax sleuths quizzed them about their operations. 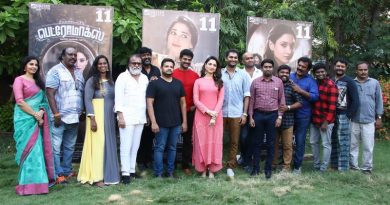 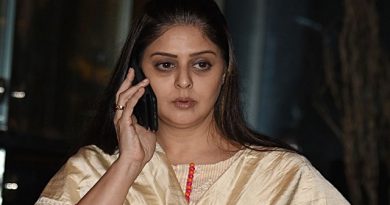