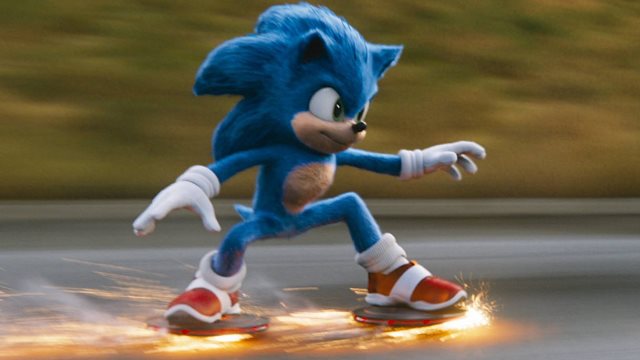 This live action-adventure film targeted for kids is about Sonic the anthropomorphic blue hedgehog, an iconic Sega video game character who battles the evil Dr. Ivo Robotnik, a mad scientist. The film appears to be oft-seen and outdated fare.

The narrative begins with Sonic living a carefree life, on a digital paradise island that looks just like the Green Hills stages from the video game. However, his guardian, Longclaw the giant Owl, who Sonic refers to as “My Obi-Wan Kenobbi”, warns him to underplay his powers. Sonic refuses to listen.

Soon, the two are attacked by a tribe of Echidnas, and Longclaw is killed. Before dying, Longclaw gives Sonic a bag of rings that he can use to travel to other planets. Using one such ring, Longclaw sends Sonic to Earth. 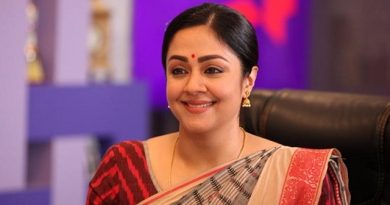 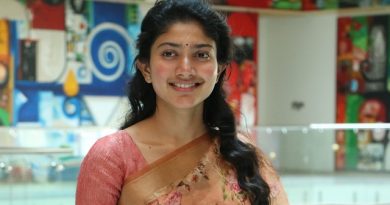