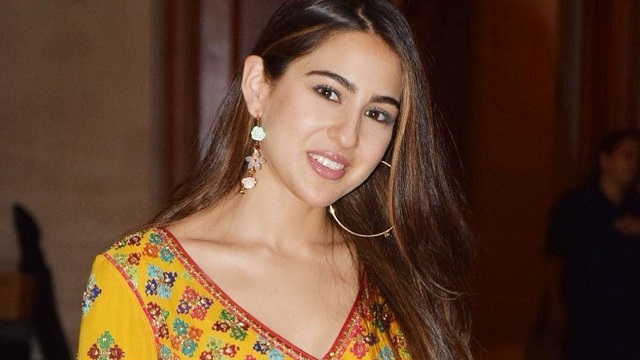 “I am a huge Rohit sir fan. I aspire for versatility, and I mean it. I messaged Rohit sir thrice and he responded on the third message. I think he is the king of commercial cinema. So, knowing that Rohit sir and Ranveer Singh were coming together, I had to,” Sara told the media here when asked why she was so interested in working in a Rohit Shetty film.

Sharing the story behind her coming on board for the film, Shetty said: “Nobody approached Sara. She approached (us) herself. She literally cooked my brain by messaging me so many times. Sara happened because of Gattu (Abhishek Kapoor, director of Sara’s debut film) because he also called me and asked me to cast Sara! He took the initiative and told me to watch some footage of ‘Kedarnath’ that they had already shot. Then I saw it and called her.”

The film “Simmba” addresses the issue of rape and sexual harassment of women, and how many times due to the negligence of police and political power, rapists walk free after the crime. The film shows how the protagonist Simmba, played by Ranveer, brings a change.

“Within 45 minutes of the film, the story gets into the serious zone… I think it is my responsibility to tell that story in a serious manner. When I, along with my team, watched the final cut of the film, everyone told me that I made a woman-oriented action film,” Shetty said.

Sharing her opinion on the safety of women in society, Sara said: “The film is addressing the issue and that is my favorite part in the film. In a Ranveer Singh and Rohit Shetty film, the audience is going to expect high energy, entertainment, and flying cars. Yes, those elements are there but then it comes to the real social message. Something needs to be done. There’s a need to bring a change in the system.

“Obviously we cannot go to every culprit and change them but we can change the view of the people and how they look at it. I know educated people turn around and say ‘hota hai (it happens)’. But that is wrong. Through a film, we cannot change the law of our country but we can open up the eyes, the mind of people,” added the young actress.

Asked how has life changed after the success of the first film, Sara said: “I think I have to have a body of work to have a fan base, which I do not have till now. So I think people who are liking me, are genuine well-wishers. I do not feel like a star at all. I get up in the morning, go to the gym, eat my food and go to work. That way, nothing has changed.” 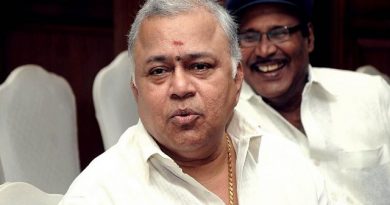 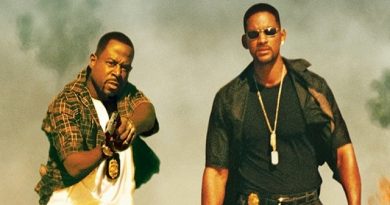 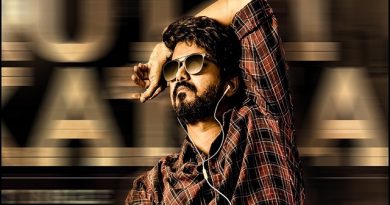