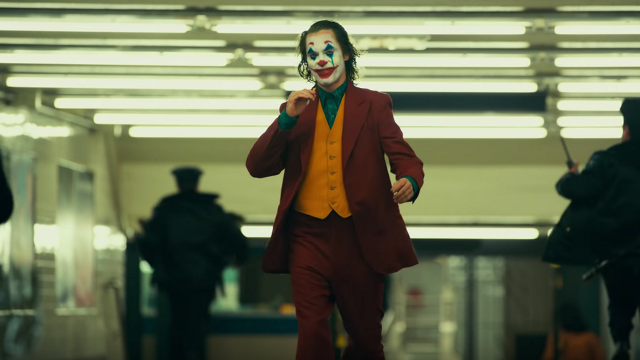 From playing the boy who dreams of becoming Superman”s sidekick in “Superboy” to bringing the story of supervillain Joker alive on the big screen, Joaquin Phoenix has navigated his way into Hollywoods hall of fame, with a career carved with unconventional roles.

At the moment, Phoenix, known for dissolving his own identity as he disappears into his roles, is winning plaudits for transforming into the mentally unstable loner Arthur Fleck, who picks violence to find calmness in his life, even as he struggles to make a career in stand-up comedy, and becomes Joker in the comicbook drama “Joker”.

The 45-year-old star is being considered as a contender of Best Actor Oscar this year for the Warner Bros. project, which has become the highest-grossing R-rated movie of all time, and has crossed the $ 1 billion mark at the worldwide box office. 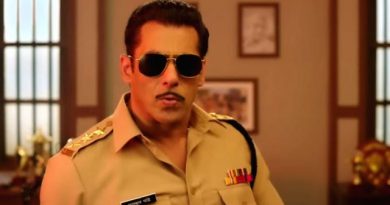 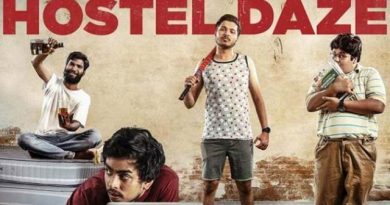 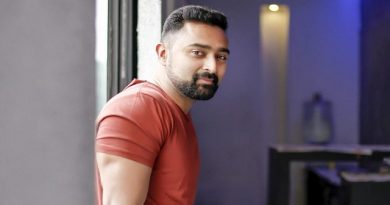