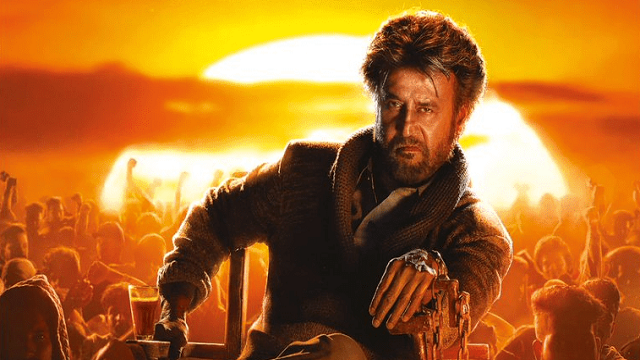 Superstar Rajinikanth has revealed that his upcoming Tamil action-drama “Petta”, directed by Karthik Subbaraj, is an entertaining throwback to the kind of films he did in the 1990s.

At the audio launch of “Petta”, Rajinikanth opened up about the project and described it as an “action-packed entertainer”.

“When Sembian and Kannan from Sun Pictures came home and requested me to act in their production, I immediately gave my nod. Karthik Subbaraj had pitched a story to me. It was on my mind and as I listened to stories from other filmmakers, I wasn’t quite satisfied,” he said.

“Then, I called Karthik again this year and asked him to narrate. This time, he stunned me with an excellent, well-developed version of the story he pitched earlier,” Rajinikanth said, recalling how “Petta” started.

“Petta” marks the first collaboration of Rajinikanth and Karthik Subbaraj.

The 67-year-old star was all praise for Karthik and said he has directed him like a hardcore Rajinikanth fan.

“Karthik has a very different style of storytelling. He directed this film like a true Rajinikanth fan. ‘Petta’ is an entertaining throwback to the kind of films I did in the 1990s. Karthik has extracted from me the kind of work I used to perform three to four decades ago,” he said.

Rajinikanth went on to describe “Petta” as a “beautiful film” best suited for a festival release.

The film marks the southern debut of Nawazuddin Siddiqui in a pivotal role. He plays a character called Singaar Singh in “Petta”.

“Every time he appears on-screen, he has delivered something different. In ‘Petta’, he has turned in a versatile performance,” Rajinikanth said.

Heaping praise on Vijay Sethupathi, who plays the film’s antagonist, Rajinikanth said: “I wasn’t quite sure who would be perfect for the role of Jithu. Karthik suggested Vijay Sethupathi, and I’m glad he agreed to be part of the project. He’s no ordinary talent. I’ve seen his films and he is an extraordinary actor. After a long time, I felt like I worked with a good actor.”

Rajinikanth also thanked audiences for the grand success of “2.0”, which has emerged as a blockbuster with over Rs 500 crore in gross earnings.

“I need to thank audiences across the globe for the success of ‘2.0’. The entire credit for the victory goes to director Shankar, producer Subaskaran of Lyca Productions and the technicians,” he said.

In “Petta”, which has been produced by Sun Pictures, Rajinikanth is rumored to be playing a professor with a violent past. 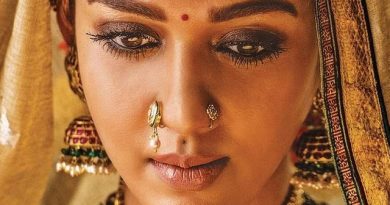 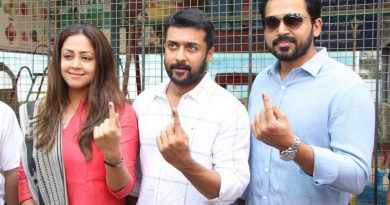 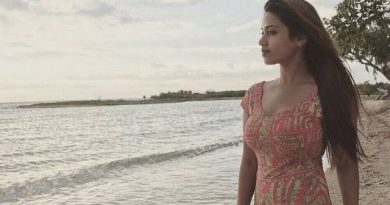