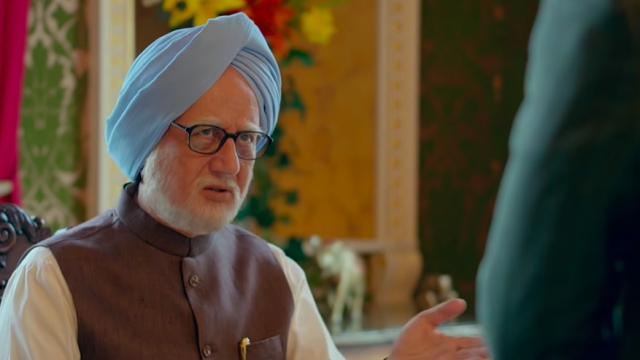 The Delhi High Court on Monday disposed off a plea seeking a ban on the trailer of the movie “The Accidental Prime Minister”.

Justice Vibhu Bakhru observed that the petitioner, Pooja Mahajan, a Delhi-based fashion designer, has no personal interest in the matter.

The plea, filed by Mahajan through her counsel Arun Maitri, said the trailer violated Section 416 of the Indian Penal Code as an impersonation of a living character or living persons is not permissible in law.

The film is based on a similarly titled the book by Sanjaya Baru, the former media advisor of former Prime Minister Manmohan Singh.

Actors Anupam Kher and Akshay Khanna play Manmohan Singh and Baru in the film, slated to release on Friday.

Advocate Maitri said the film’s producers have not taken any consent from Manmohan Singh, Congress President Rahul Gandhi and his mother Sonia Gandhi to perform their characters or perform their political life or to dress up in the same way as they had been doing in their normal life or copy their voice in any manner.

As per Central Board of Film Certification (CBFC) guidelines on films based on real-life characters, a ‘no objection certificate (NOC)’ is required, but for the trailer, no such NOC was obtained, the petitioner said.

In the plea, Mahajan has requested the court to issue a direction to the Centre, Google, YouTube, and CBFC to take steps to stop the exhibition and display of the trailer. 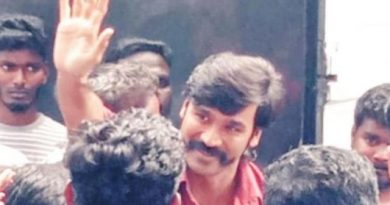 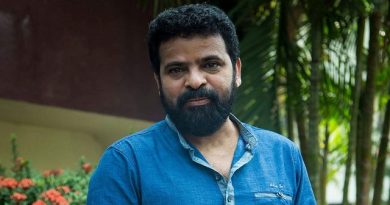 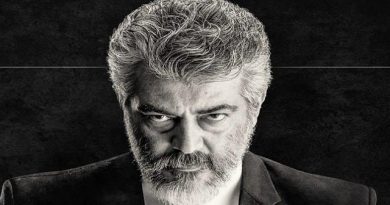