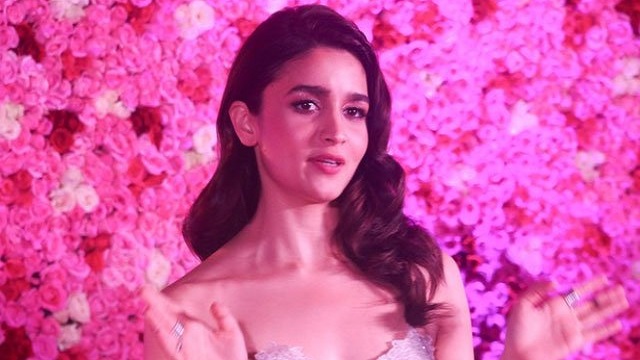 Actress Alia Bhatt has made it clear that her well-wishers have to wait to see her marriage happening whenever it does.

There were reports that Alia is going to tie the knot with actor Ranbir Kapoor in 2019 but the actress says that people have to wait.

“If people are waiting for my wedding then, they have to wait for it. I think climax should be good and there should be a happy ending to it,” she said while interacting with media at Lux Golden Rose Awards 2018 on Sunday, here.

Alia and Ranbir sort of made their relationship official when both of them walked together hand-in-hand at Sonam Kapoor and Anand Ahuja’s wedding reception earlier this year. They are also going to be seen together for the first time in “Brahmastra”.

Alia is often being compared with Kareena Kapoor Khan in terms of their look and acting style and when asked that ow does she take that comparison, she said, “It’s a compliment for me but I don’t think it’s true because I think there is going to be only one Bebo (Kareena Kapoor Khan) and I am very different from her so, I don’t think it’s fair to draw comparison between us.”

“Brahmastra” is written and directed by Ayan Mukherji and produced by Karan Johar’s Dharma Productions.

The first part of “Brahmastra” trilogy is scheduled to release in Christmas 2019.

Won’t apologise for an honest opinion on Kangana: Taapsee 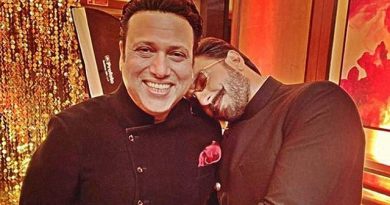 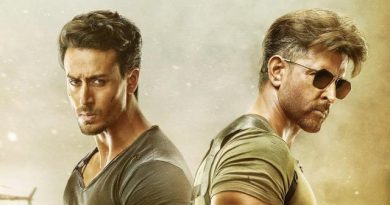