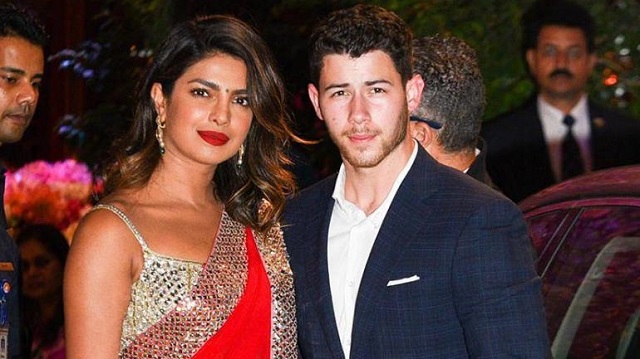 “On a scale of 1 to 10 in happiness, I’m on 12,” Priyanka told IANS on stage at her wedding reception at the Taj Palace Hotel here on Tuesday night, as Nick smiled away.

“I’m a fan of Indian weddings,” said Nick, who has embraced Indian traditions since his ‘roka’ ceremony with Priyanka in Mumbai in August.

There was no trace of tiredness on the newly married couple’s face despite almost a week full of celebrations.

But like Priyanka told IANS here, “It’s all merry time… No time to be tired.”

They have had three-day wedding festivities at Jodhpur’s royal Umaid Bhawan Palace, where they exchanged wedding vows as per both Christian and Hindu rituals in two separate ceremonies.

“And forever starts now,” Priyanka, 36, wrote on Instagram, along with an image in which she is seen walking alongside Nick, 26, with the 75-ft long veil of her white Ralph Lauren dress for the Christian wedding trailing behind.

Priyanka will be having a separate celebration for the film fraternity in Mumbai on a later date. For now, she will divide her excitement a bit towards work too as she gears up to launch dating app Bumble in India. She has invested in the company. 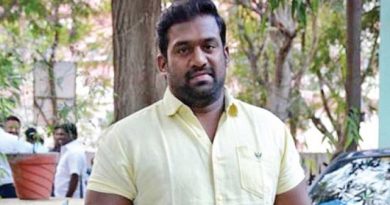 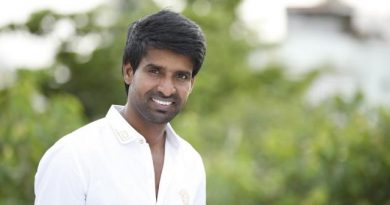 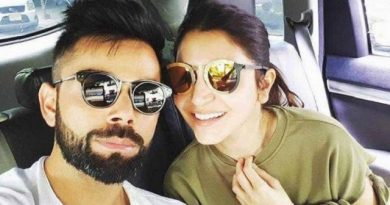