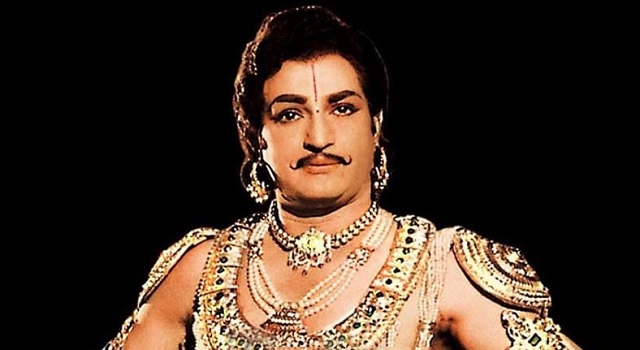 The makers of “NTR”, the highly anticipated two-part Telugu biopic on the life of legendary actor and former Andhra Pradesh Chief Minister Nandamuri Taraka Rama Rao (NTR), announced on Thursday that the film will now be titled “Kathanayakudu”.

The change was announced via a new poster. It was also confirmed that the first part of the biopic will release on January 9 next year.

The film was officially launched on March 29 in Hyderabad by Vice President M. Venkaiah Naidu.

The who’s who of Telugu filmdom came together for the grand launch of this prestigious project, which will feature NTR’s son Nandamuri Balakrishna in the titular role.

Teja originally opted the direct the project. However, a month after the film’s launch, Teja opted out of the project due to creative differences and he was eventually replaced by filmmaker Krish Jagarlamudi, the director of Kangana Ranaut’s “Manikarnika”.

On being chosen to direct the project, Krish had said in a statement: “I grew up watching NTR’s films. Today, to get an opportunity to make a film on his life means a lot to me.

“I consider it my life’s biggest honor and I’ll work really hard to live up to all the expectations on this project. NTR was a human phenomenon. There was nobody else like him and that’s what truly makes him special.”

The project, which has music by M.M. Keeravani, is being jointly produced NBK Films, Vaaraahi Chalana Chithram, and Vibri Media. 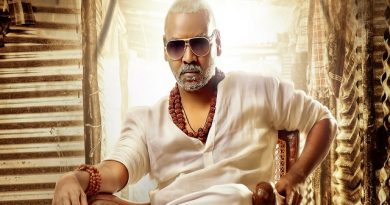 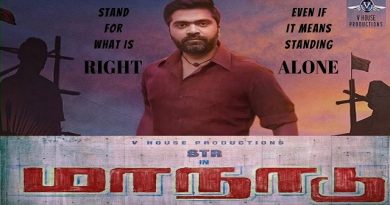 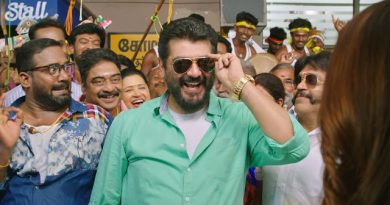