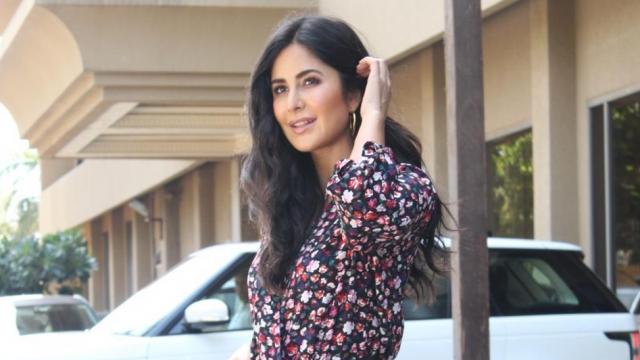 Actress Katrina Kaif gets scared easily, and that’s why she likes to stay away from horror films.

She opened up about it during a conversation on IMDb original series “The Insider’s Watchlist”, read a statement.

Asked if there is a genre she doesn’t watch, Katrina said: “Horror. I’m too scared, it scares me. I don’t want to be scared.”

But the actress has some ‘go-to’ movies.

“Julia Roberts, Meg Ryan, Hugh Grant movies can really get you out of a bad mood. ‘Sleepless in Seattle’, ‘Pretty Woman’, ‘Four Weddings and a Funeral’ — there’s an innocent, pure, joyous quality about those films,” she said, adding that “Gossip Girl” is her guilty pleasure. 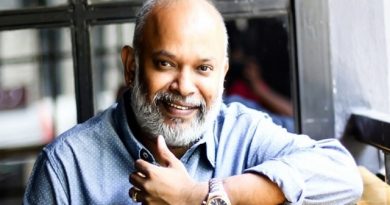 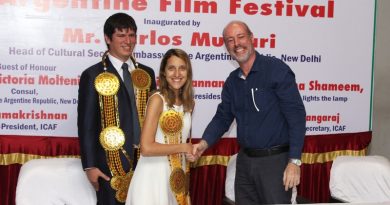 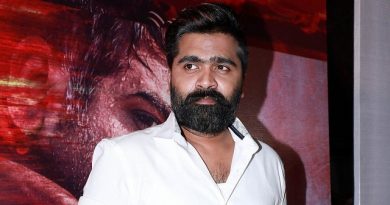