Actress Keerthy Suresh, who has received the National Award for Best Actress, dedicated her victory to her family.

“I would like to dedicate this award to my family especially to my mother, guru Priyadarshan sir, my friends and all my well wishers, who have been a great means of support for me,” Keerthy tweeted on Saturday.

Keerthy bagged the award for her role in the bilingual film “Mahanati”.

Reacting to the big win, Keerthy posted a lengthy note on Twitter, thanking everyone for their wishes.

“First and foremost, I would like to thank each and every member from the press and media fraternity. They have been the early ones to strongly affirm that our film ‘Mahanati’ will get its due honours with their positive reviews and unconditional appreciations. 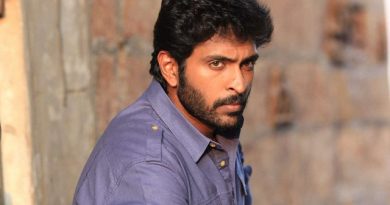 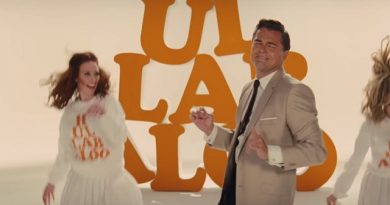 ONCE UPON A TIME IN HOLLYWOOD – Official Teaser Trailer (HD)