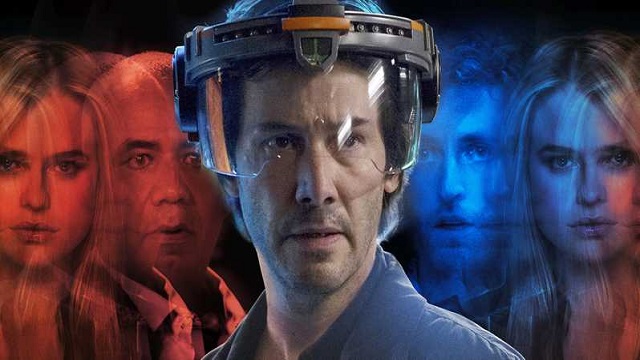 Keanu Reeves’ “Replicas”, a science fiction movie about the dangers and ethics of human cloning, will hit the Indian screens on January 18, 2019.

In India, the movie will be brought by PVR Pictures, read a statement.

Neuro-scientist William “Will” Foster is on the verge of successfully transferring human consciousness into a computer when his family is tragically killed in a car crash.

Desperate to resurrect them, Will recruits fellow scientist Ed Whittle to help him secretly clone their bodies and create replicas that soon causes him to become a threat towards a government task force.

Will eventually faces a “Sophie’s choice” when it turns out that he can only bring three of the four family members back to life. 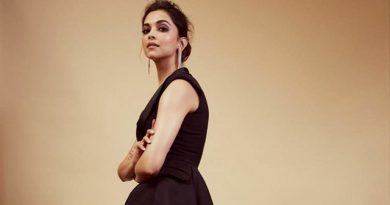 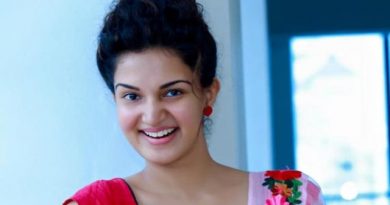 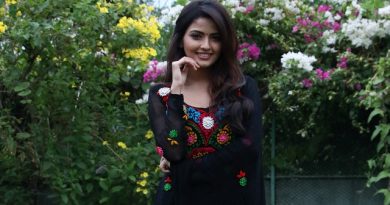