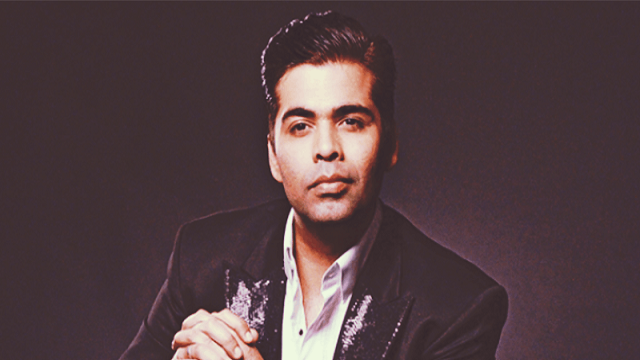 Filmmaker Karan Johar, who launched actors Alia Bhatt, Sidharth Malhotra and Varun Dhawan in Bollywood six years ago with “Student of the Year”, says he is proud of how they have shaped up.

On the completion of six years of Punit Malhotra directorial film on Friday, Karan became nostalgic and thanked the actors for making the film a blockbuster.

“So Proud of Sidharth, Varun and Alia. Love you and thank you for making this film so special for all of us at Dharma Movies, Karan wrote on Twitter.

“Student Of The Year” was a film about friendship and love told through the story of three college friends.

Karan’s production company Dharma Productions and Punit are now coming up with the sequel to “Student of the Year”. It will launch actor Chunky Pandey’s daughter Ananya and ballet dancer Tara Sutaria, who will star along with actor Tiger Shroff.

Salman emotional after his dog’s death

The demise of superstar Salman Khan’s pet dog named My Love has left him emotional.

“My most beautiful My Love gone today. God bless her soul,” Salman tweeted for his beloved Neapolitan Mastiff.

Along with the tweet, the 52-year-old actor posted a picture of himself with the dog in which he can be seen kissing My Love.

Remembering the pet, Salman’s former co-stars actors Sonakshi Sinha and Daisy Shah too posted their pictures with My Love on Instagram.

“You left your paw print on my heart My Love.. will miss you,” wrote Daisy.

Iulia Vantur also shared My Love’s pictures on Instagram, and wrote: “You taught us love… My love, Rest in peace… You will always live in my heart.”

Everything I am is because of Kundan Shah: Preity

On the 71st birth anniversary of late director Kundan Shah on Friday, actress Preity Zinta said she owes her success to him.

Preity worked with Shah in films like “Kya Kehna” and “Dil Hai Tumhaara”.

“Kundan Shah was the first director I ever worked with and learnt everything from him. He was obsessed with hard work and had a mad sense of humour. I miss you Mr Shah! Everything I am is because of you and your hard work. Mentor, miss you,” the 43-year-old actress wrote on Twitter.

Shah made his debut directorial with “Jaane Bhi Do Yaaro” in 1983. The movie won him a National Film Award. He was passed away last year after a heart attack. 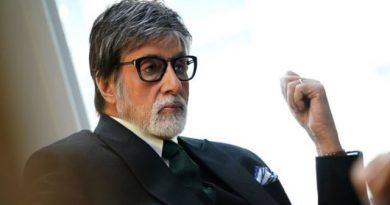 Big B went gujiya-gorging on Holi! 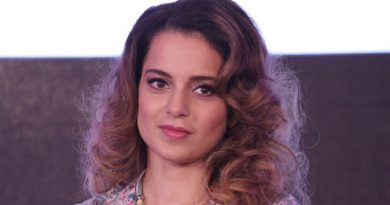 Kangana celebrates Diwali with the ‘Thalaivi’ team in L.A. 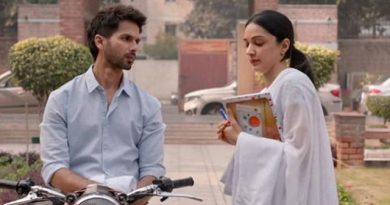