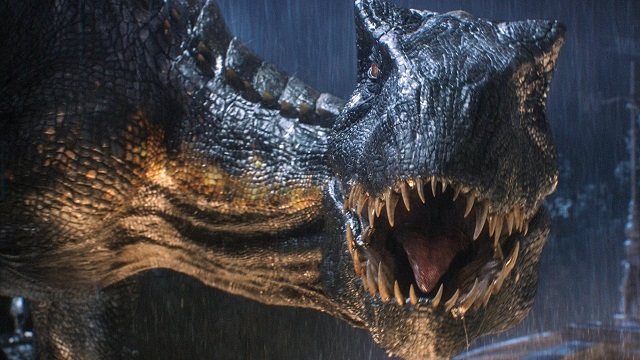 Jurassic World Dominion is an American science fiction adventure film directed by Colin Trevorrow, who wrote the screenplay with Emily Carmichael, based on a story by Trevorrow and his writing partner, Derek Connolly. It is the sequel to “Jurassic World: Fallen Kingdom (2018)”, which is the sixth installment in the Jurassic Park franchise, and the third film in the Jurassic World trilogy.

The film’s trailer was released on February 10, 2022, by Universal Pictures on YouTube and has currently 28 million views. The film has high expectations as it is the last part of the 6 film series.

The film has Owen and Claire embark on a globe-trotting journey to find a way for humanity to survive, putting them on the path of doctors Alan Grant, Ellie Sattler, and Ian Malcolm.

Campbell Scott plays Dr. Lewis Dodgson, the cold and calculating CEO of Biosyn Genetics, a rival to InGen, and the film’s antagonist. This character was previously portrayed by Cameron Thor in Jurassic Park.

“Humans and dinosaurs cannot co-exist. It creates an ecological disaster” says Ellie Sattler, which is worth mentioning.

“I wanted to show something that is not an illusion. Something real, which can be touched and seen. Creation is an act of sheer will” says Hammond in the movie trailer.

“We are racing towards the extinction of our species. We not only lack dominion over it but are subordinate to it” says Ion Malcolm in the trailer.

The music is composed by Michael Giacchino and is the final installment of the Jurassic franchise.

The film synopsis says, “Dominion takes place four years after Isla Nublar has been destroyed. This imbalance will reshape the future and determine, once and for all, whether humans are to remain the apex predators on a planet they now share with history’s most fearsome creatures.”

The Budget of the film is estimated to be $165,000,000. It is a pleasure to watch Sam Neill, who plays Dr. Alan Grant, return to the Jurassic sequel since Jurassic Park 3. Jurassic World Dominion is scheduled to be released on June 10, 2022, and on June 2, 2022, in India in IMAX and other formats.