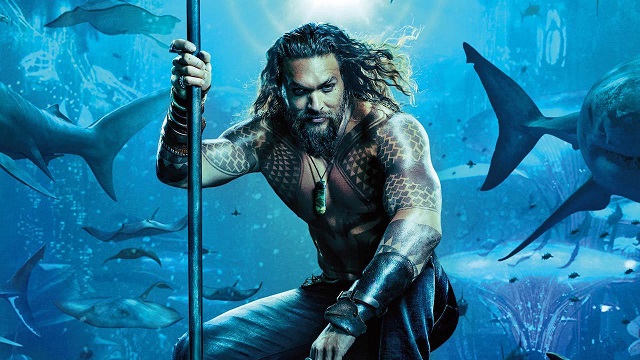 The movie, led by Jason Momoa, is from the house of DC Films and Warner Bros.

According to Entertainment Weekly, Peter Safran, a producer on “Aquaman”, said: “We wanted the Karathen to have the voice of a classic British actress, albeit somewhat digitally altered.

“And when we found out Julie was interested and available and excited to do it, casting her was a no-brainer.”

The film will hit the screens in India on December 14, a week ahead of its release in the US.

In the US, it opens two days before the release of “Mary Poppins Returns” when Emily Blunt will take on a role originated by Andrews in the 1964 Disney classic “Mary Poppins”.

Andrews won the Best Actress Oscar for the role. 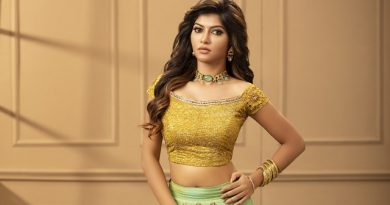