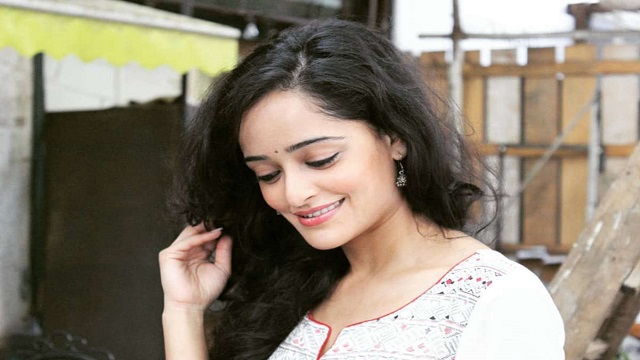 TV actress Jayashree Venketaramanan, who recently made headlines for wearing a bikini and posting her pictures on Instagram speaks about the role she would love to play on-screen.

She says: “I personally believe that a role is a role at the end of the day, but a role that causes a little anxiety in me, that is the role I’d like to do next. Something that I haven’t played yet, a kind of emotion that I haven’t tapped into in a character, could be dark or it could be grey, neither too good, neither too bad.”

Jayashree feels its fine to play a little grey character as that’s how we are in reality.

She adds: “I think the characters I have seen so far are all, most of the times black or white but in reality that’s not the case. We are all a little grey. Some call it bad, some call it practical. I could be a completely normal girl and play these different shades at a time.”

She is looking forward to essay a role promoting women empowerment in the society.

“What could be extremely exciting is playing an ambitious, unmarried cop with a superpower to fight the evils of the world,” she shares.