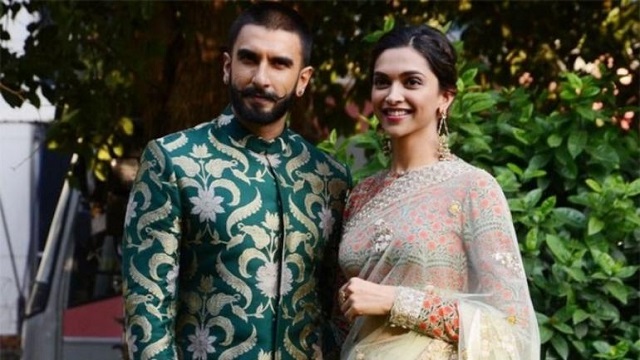 Actor Ranveer Singh will not change his personality after his marriage to Deepika Padukone and says he doesn’t want his wife and actress to change herself either.

Deepika and Ranveer got married in Italy last month.
“Marriage is like the best thing that has ever happened to me. I feel some kind of magic, some kind of power, it’s like I’m invincible. You know in those superhero movies, you know that moment when the suit comes on. I feel like marriage has done that to me,” Ranveer said during a session at Times Network’s India Economic Conclave 2018.

He says getting married makes him feel “grounded, feel secure”.

“I’m really loving it. It has only been about 10-15 days now but it’s so nice, it’s so lovely. I would highly recommend it to the entire young population of the country. Take it from me, it’s great,” added the actor, who was present at the fifth edition of the conclave to talk about new age role models.
Asked whether the couple is planning to expand the family, he said: “It’s not my call really. I mean partly it is, but mostly it’s just her.”

“I allow her to make most of the decisions because she is just better at everything. I have no qualms in accepting that she is a much more evolved, a much more mature person than me. Of course I love her, but I respect and admire her for everything that she has achieved. She is a much greater person than me. She has achieved a lot more than me,” he added.

He says he has not toned down.

“Did you see what I was wearing for my wedding? I was wearing a leopard on my shoulder for one of the events. A leopard who had green lasers coming out of his eyes! How is that toned down? It was hot pink. Manish Arora made it especially for me. He is my spirit designer, and he’s really out there.

“I don’t think I’m going to tone down or change who I am just because now I’m married which leads me into the next part of my answer that if it happens, I’m not going to filter it. I’m just going to allow it to happen if it happens naturally.” 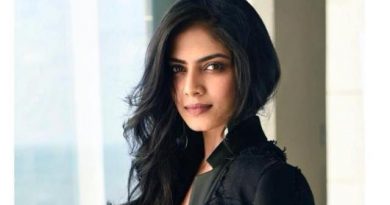 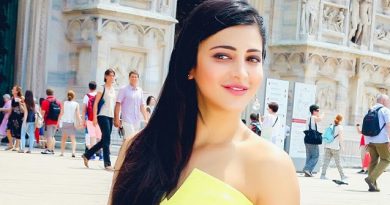 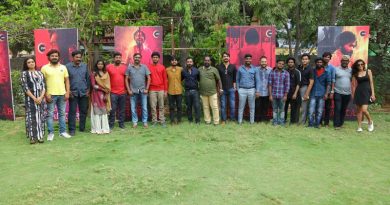