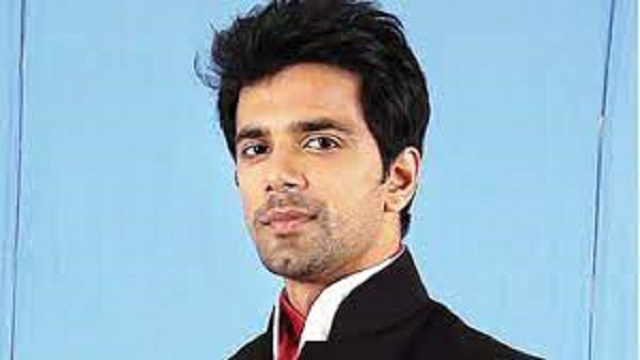 Over the years, Anuj Sachdeva has essayed quite a few characters, but the one role that’s eluded him is his dream role – of playing a man in uniform.

Anuj is currently playing the ideal son, brother, lover boy Cheeranjeev Chaudhary in the TV show ‘Woh Toh Hai Albelaa’ and his character is being loved by his well-wishers and fans.

The actor is now keen to explore the OTT place simultaneously with a character that he has never played on screen – that of a cop or a police officer. “I want to play a cop/ an officer in uniform, basically do an intense, performance-oriented role which has been my forte as an actor.”

Sachdeva was recently seen in an OTT mini-series ‘Ek Extra Mile’ on Voot and his comic timing in the show was highly revered.

Sachdeva made his OTT debut in 2018 with Shitty Ideas Trending’s ‘Bin Bulaye Mehmaan season 2’ and was later seen in Zoom Studio’s ‘The Reunion’. He also played a significant role in Amazon Prime’s ‘Breathe’.

Talking about his OTT debut, he said: “‘Bin Bulaye Mehmaan Season 2’ was offered to me at a time when I had no experience in the digital space. Shitty Ideas Trending was known for its comedy web series and I was keen to collaborate with them. Mohit Hussein directed the show and I enjoyed being a part of it as it helped me evolve as an actor.”

“Having worked in television and films prior I was an actor who would always go by what’s written in the script. I would study the dialogues and stick to them. With Bin Bulaye Mehmaan I was introduced to the art of improvisation on set and in the scene. Initially, it took me a little time to adjust but then I started enjoying the improvisation process,” he added.

Since we are talking about OTT, can you share two of your favourite web series? “I would recommend ‘House Of Cards’. Kevin Spacey’s performance as the lead is what I take back from the show apart from its brilliant writing and storytelling.

“The second web series I loved is ‘The OA’ , a fantasy meets reality web series. The magic is in the writing of the show where the audience by the end of the season wonders if what happened to the lead character was real or just a figment of her imagination,” Anuj concluded.