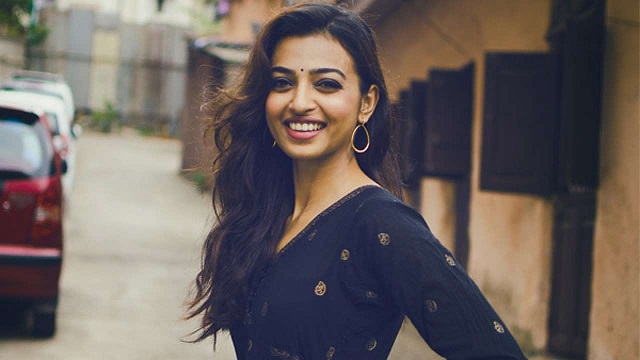 Actress Radhika Apte expressed her full support to the sexual harassment survivors, who are calling out their alleged tormentors under the #MeToo campaign.

While interacting with the media at the launch of a new collection of Daniel Wellington watches as their brand ambassador, Radhika on Wednesday hoped that the film industry would come up with an “equal and genderless” system to tackle any kind of harassment cases.

Radhika has been associated with Kwan Entertainment — one of the biggest celebrity management agencies in India — whose founder has been sacked after four aspiring actresses anonymously accused him of seeking sexual favors.

Asked whether she will disassociate herself with the celebrity management agency, Radhika said: “I am completely and closely in contact with them. The people who are associated with Kwan have helped me and I have a great relationship with them. They are taking all required action as we all support the (#MeToo) movement.”

On M.J. Akbar’s resignation as Minister of State for External Affairs in the wake of the raging campaign, Radhika said: “There are so many people involved and there are more things which will come out. So, we can’t comment on every individual case at this stage.”

“All I can say is that, as an industry, we are trying to come together and find a way of constructively making a system where we all have a safe environment and it’s going on. I am part of that and I hope that we come up with a constructive system which is equal and genderless for every human being,” Radhika added. 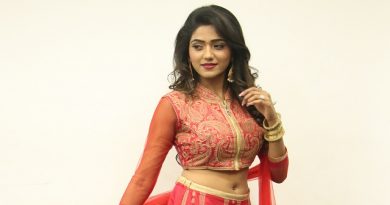 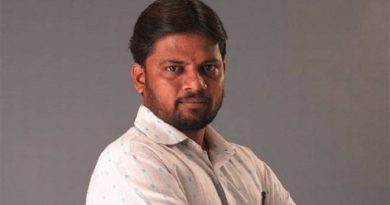