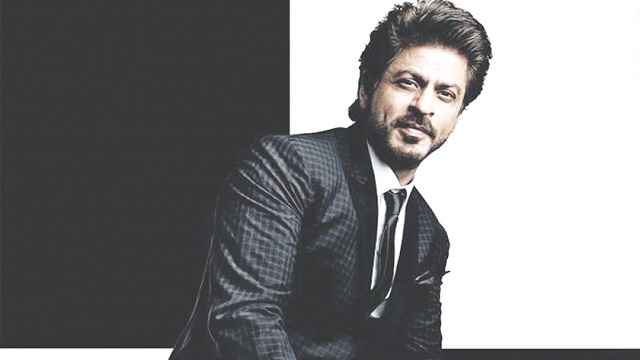 Superstar Shah Rukh Khan says he felt bad when “Zero” failed, and he hasn’t zeroed in on his next project till now.

“Unfortunately, ‘Zero’ itself wasn’t received too well back home in India. Maybe I made the wrong film, maybe I did not do the right storytelling so I am a little wary how it will be received here and I hope people here will like it,” Shah Rukh, who has been receiving a lot of love here, said in an interview to China Global Television Network (CGTN).

Shah Rukh’s “Zero” has been selected as the closing film of the Beijing International Film Festival 2019. The fest will close on April 20.

The 2018 film features SRK as a person with dwarfism in a love triangle with a scientist with cerebral palsy (actress Anushka Sharma) and a famous actress (Katrina Kaif). The actors were lauded for their performances. Despite a strong buzz and an ensemble cast, the film turned out to be a damp squib at the box office. 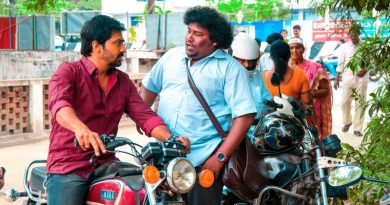 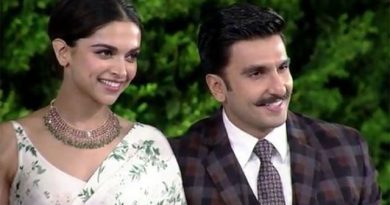 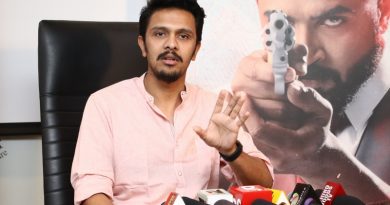