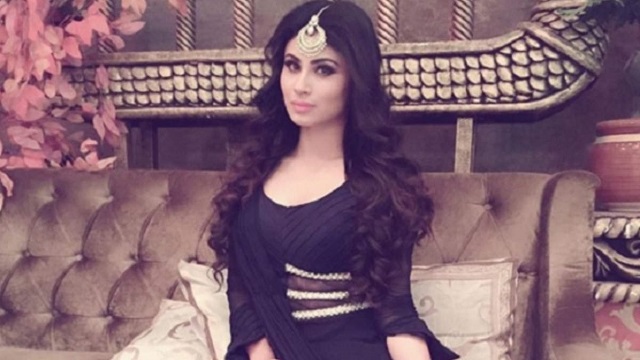 Actress Mouni Roy, who made her Hindi film debut with “Gold”, has said that she can now die happily after working with megastar Amitabh Bachchan in her forthcoming film “Brahmastra”.

“I can die now happily after doing the scenes with him (Amitabh). It can’t get better than that for me working with him in a film,” Mouni said while interacting with media here as the newly appointed brand ambassador for RSH Global, a personal care company for their new marketing campaign ‘Beauty By Nature’ on Friday.

Mouni is sharing screen space with Amitabh for the first time in their forthcoming film “Brahmastra”.

When asked Mouni if Amitabh gave her any acting advice while shooting for the film, she said, “No… he didn’t give me any specific advice as such while working because Ayan (Mukherji) used to be there on film sets but I just lost my focus on the day when I was working with him.”

“I was just staring at his face thinking that what an opportunity God has given me because he is legendary as we all know so, I feel very blessed and lucky to have worked with him,” she added.

After making an impressive debut in “Gold”, Mouni will be seen in “Brahmastra” along with Ranbir Kapoor and Alia Bhatt. She also has “Made in China” in her kitty along with Rajkummar Rao. She will also star opposite John Abraham in “Romeo Akbar Walter (RAW)”.

When asked Mouni about her work experience with all these actors, she said, “I feel very grateful and lucky to have worked with these people. All of them have been extremely supportive. They all are such giving actors so every day, I thank them and the god.”

Reacting on Ranveer Singh and Deepika Padukone wedding, Mouni said, I wish them very meaningful and loveliest journey ahead and they are my favorite couple.”

“Brahmastra” is a fantasy film written and directed by Ayan Mukerji and produced by Karan Johar. It is scheduled to release on Christmas 2019. 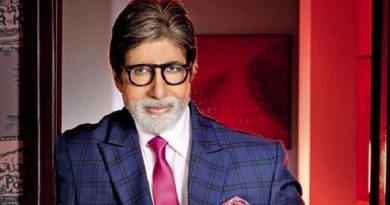 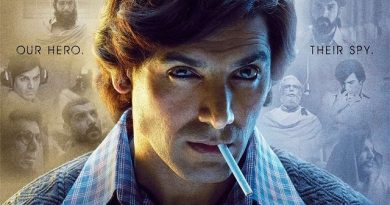