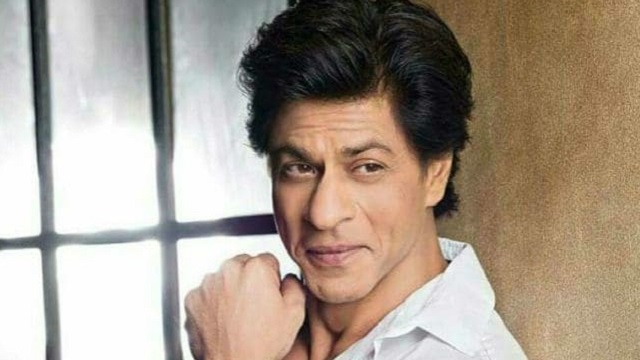 Reacting to Deepika Padukone and Ranveer Singh’s upcoming wedding, superstar Shah Rukh Khan has said that he gets really emotional when his co-actresses get married.

Shah Rukh was interacting with the media at the trailer launch of “Zero” along with his co-actors Anushka Sharma, Katrina Kaif and director Anand L. Rai here on Friday.

After a round of laughter, Shah Rukh wished Deepika and Ranveer for their future, saying: “God bless them. I wish them all the happiness. I genuinely get really happy when my co-actresses gets married because first Sridevi ji and Madhuri ji got married when I started working in films then, I have only flowered as an actor and as a star because of the love, these ladies have given me.

“After them, the second generation came along who got married and now this is the third set of ladies who are getting married. I really get emotional when they get married.”

“Just the other day, I called Deepika also and asked her to be as happy as I have been in my married life. My love to Deepika and Ranveer. We will all be there celebrating. As a matter of fact, both Anushka and Deepika started their career with me so, it becomes more special to me.”

It is slated to release on December 21. 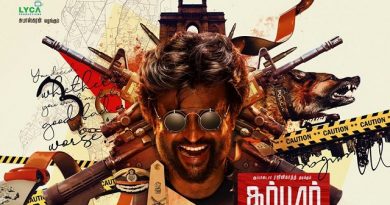 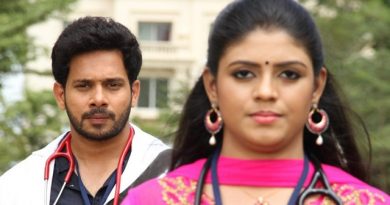 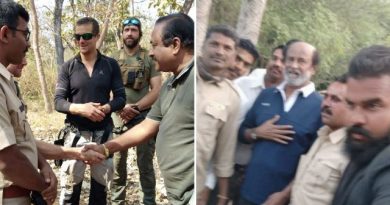 Rajinikanth was not injured during shoot: Bear Grylls