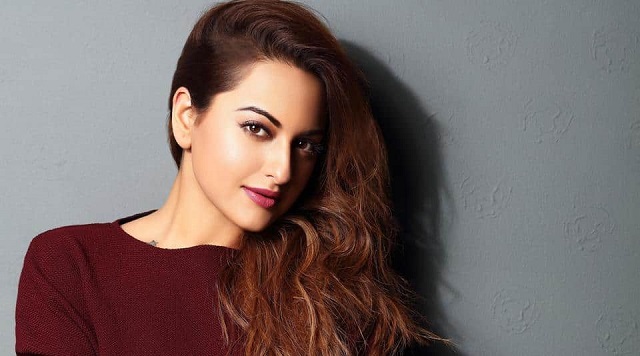 After a series of flops over the past few years, Sonakshi Sinha is finally part of a big hit. “Mission Mangal”, the Independence Day multistarrer release that features her in the cast, has been declared a superhit by the trade after a Rs 193.14 crore domestic haul at the last count.

“I feel great. For me at least, it (success) has been long overdue. It feels nice. It’s a very special film and working with the team was a wonderful experience. It is a very positive feeling. Hats off to those scientists who actually made it happen, and went through so much of difficulties and struggles,” Sonakshi told, adding that she was always confident about “Mission Mangal”.

“Honestly, I did expect the film to be successful because it talks about a very big achievement in our country. I feel, if you make a film on patriotism and the subject is good, it always works,” she said. 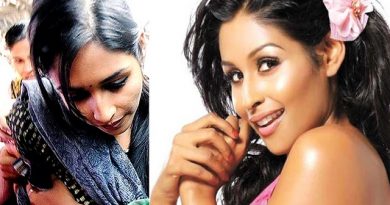 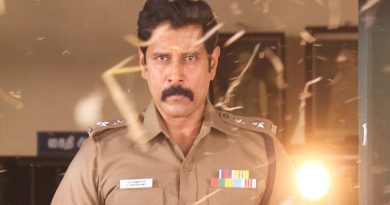 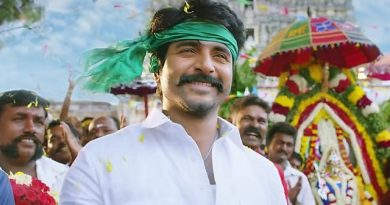