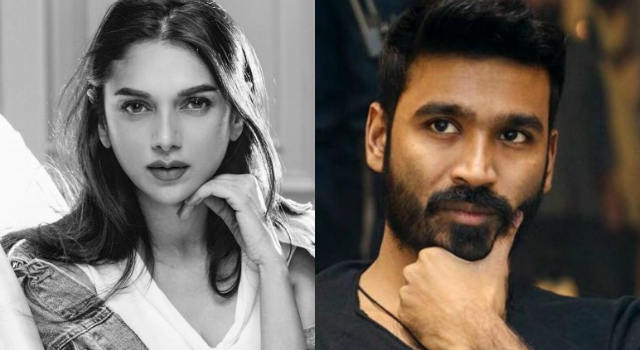 Actress Aditi Rao Hydari, who is returning to Tamil cinema with a project directed by and co-starring Dhanush, says he is effortless in managing both the fields.

On her experience of collaborating with Dhanush for the first time, Aditi told IANS in an interview: “This is his second directorial and one should see how effortlessly he is directing the film and playing the protagonist as an actor. He is such a multitasker. I must say that Dhanush wears the hat of director and actor pretty seamlessly.”

“Though all actors do not make good directors, Dhanush is really one of the finest. He knows exactly how to direct an actor to extract the performance the way he wants it. Perhaps that is happening because he is a performer himself,” added the actress, who started her career in Bollywood with the film “Yeh Saali Zindagi” in 2012.

Aditi essayed the pivotal role of Begum Mehrunisa in Sanjay Leela Bhansali’s “Padmavati” and has acted in films like “Delhi-6”, “Rockstar”, “Wazir”, “Fitoor”, “Daas Dev” among others.

Now she is constantly balancing her Bollywood projects along with her work in regional films. She even had a role in Tamil film “Chekka Chivantha Vaanam”.

The upcoming yet untitled film with Dhanush is quite challenging for her to shoot since it is a bilingual in Tamil and Telugu.

“Dhanush is very passionate about cinema and working with a great team which has made me really comfortable despite the challenge of not knowing the language, I am very happy to go on the set every day.

However, she said: “Such passionate directors really gives actor challenge. There are days when I just feel like crying because as a performer I am pushing the envelope and do not know if I will be able to match up the expectations. But when we get it right, that’s a different kind of happiness.” 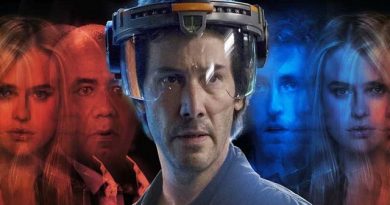 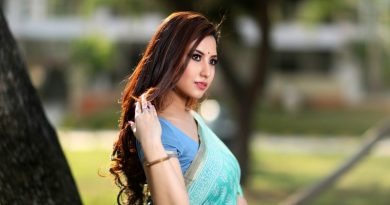 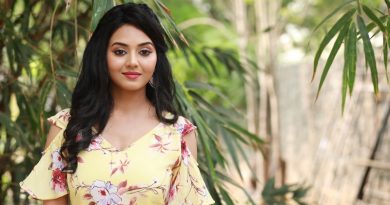