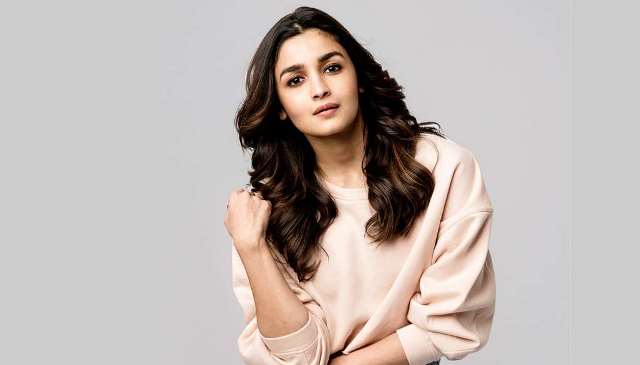 Actress Alia Bhatt, who is busy shooting for “Brahmastra” has said the film will take cinema in India to another level.

The cast of “Brahmastra” including Amitabh Bachchan, Alia, and producer Karan Johar keeps posting pictures of the film’s shooting in progress on the social media, but the actress said: “Hopefully, none of them are from the film.”

Attending the calligraphy exhibition, in which two strangers come together depicting a story through decorative lettering even though they do not speak the same language, Alia said: “It shows how art has no boundaries and there is the only language and that is art…”

She also revealed that she used to do charcoal paintings in school. And she would like to make her cat Edward’s portrait someday.

“Brahmastra” is a fantasy film written and it also stars Ranbir Kapoor, Akkineni Nagarjuna, and Mouni Roy. The film is scheduled to release on August 15, 2019. 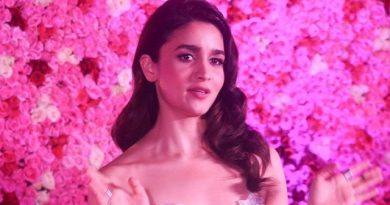 People have to wait to see my wedding: Alia Bhatt