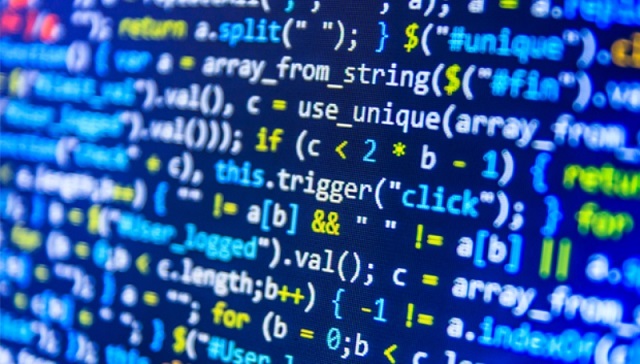 A movie on a white-collar crime in the software industry in works.

Penned by Subbu Peteti, the film is being backed by DAR Motion Pictures.

According to sources, the movie is on the 2009 Satyam fraud case, but makers have refused to confirm if it’s a biopic on the firm’s founder and former chairman, Ramalinga Raju.

Vivek Rangachari of DAR Motion Pictures, said in a statement: “We are making a film on a white collar crime based on the software industry that is inspired by true events. The film will be shot completely in Hyderabad.

“We are in the process of locking the director and the cast. Shooting will commence soon. We are looking at releasing it next year.”

Co-producer Jaswir Singh added: “We are very excited about the film because it is always a challenge to make films inspired by true events. However, a lot of times films are able to bring out a lot of facets of the events that perhaps might have not come out during the time the real story developed.

“We hope to do that with our film as well.”

Touted as the country’s biggest accounting fraud, the Satyam scam had come to light on January 7, 2009, after Raju allegedly confessed to manipulating his company’s account books and inflating profits over many years to the tune of crores of rupees. 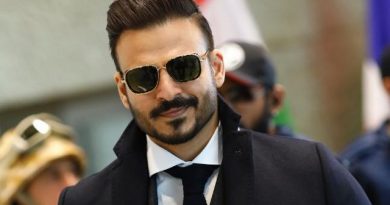 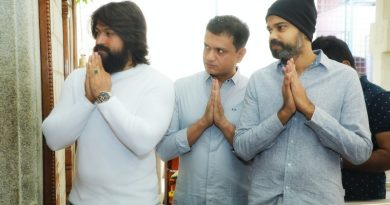 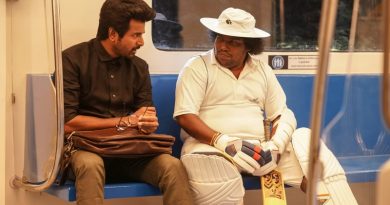