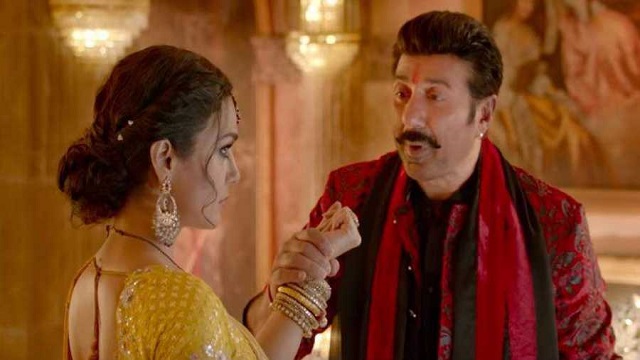 Director Neerraj Pathak’s “Bhaiaji Superhit” is a romantic comedy with situations and emotions which seem anachronistic, including its setting and characters.

Bhaiaji aka 3D (Sunny Deol), a Mahadev bhakt, is a don in Benaras whom everyone fears, but he is actually a saviour of the poor and the needy. His wife Sapna Dubey (Preity Zinta) is of a suspicious nature and owing to some misunderstanding, she leaves him.

How Bhaiaji pines for her and in order to get her back, even agrees to produce a film to impress her and the complications that arise as a result, forms the crux of the story.

The characters are all trite and appear obsolete. The situations are predictable and the dialogues, replete with hackneyed humour and thus, a forced attempt at eliciting laughter. “Pen nahin hai par pain hai,” is a case in point.

The plot lacks originality and no attempt is made to inject freshness anywhere in the film. It appears outdated, oft-seen and cliched, from the word go. However, there are some exaggerated comic scenes and double entendres, which do make the audience chuckle, no matter how incredulous.

Sunny Deol as Bhaiaji is an extension of himself — bashing people, blazing guns and breaking glass with aplomb, sans any expression on his face. His gawky dance steps along with his characteristic, insipid dialogue delivery, too are the same as always. There is nothing he does that you have not seen him do before.

Preity Zinta as his zesty wife Sapna Dubey, is bubbly and energetic and performs convincingly, but her fake UP accent with an urban twang, is irksome.

Arshad Warsi as Goldie Kapoor, a successful Bollywood director, is his usual whacky self and it is his impeccable comic timing, along with some goofy lines, that make his character endearing.

Ameesha Patel as a popular Bollywood actor, Malika Kapoor, is lacklustre, trying hard to exude oomph, but adds nothing to her character.

Jaideep Ahlawat as Helicopter Mishra, another don, keen to usurp Bhaiaji’s positon and become the numero uno, is impressive and has a good screen presence too.

The rest of the ensemble cast, including Sanjay Mishra, Ranjeet, Brajesh Kala, Pankaj Tripathi, are capable and deliver what is expected of them, but are stereotypical, never rising above their cliched characters. Perhaps it is their poorly written characters that limit them too.

Being a Sunny Deol film, the action scenes are astutely handled. The music is mediocre, with “Sleepy sleepy akhiyaan” and “Do naina”, decently picturized. Overall, “Bhaiaji Superhit” is a leave-your-brains-behind rom-com which entertains you in parts but is most tiresome. 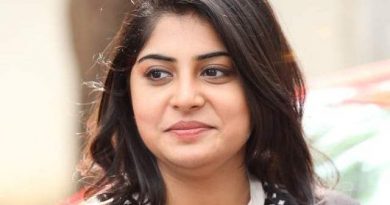 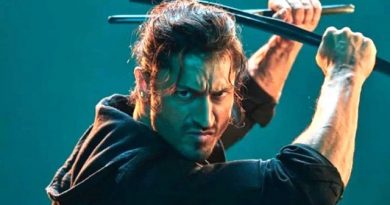 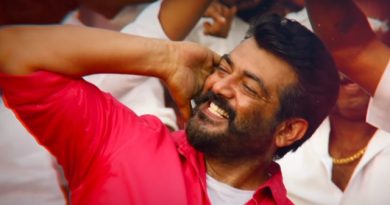