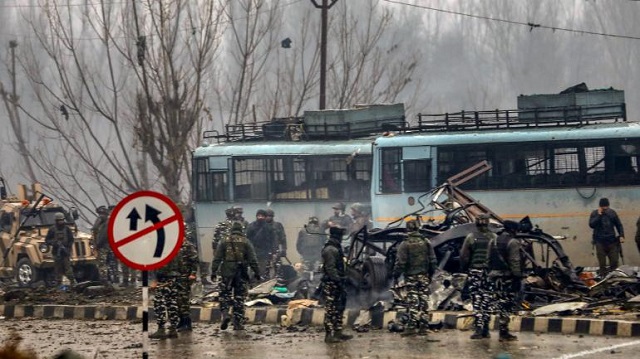 The film fraternity condemned the dastardly terror attack in which 43 Central Reserve Police Force (CRPF) troopers were killed in Jammu and Kashmir’s Pulwama district on Thursday, terming it a “cowardly” act.

In the worst-ever terror attack in Jammu and Kashmir since militancy erupted in 1989, a suicide bomber on Thursday rammed his SUV packed with explosives into a CRPF bus on the Srinagar-Jammu highway in Pulwama district, killing at least 43 troopers and leaving the security established stunned.

Filmstars like Akshay Kumar, Priyanka Chopra, Anupam Kher and Abhishek Bachchan took to the social media to send their prayers to the martyrs and their families.

Akshay said the incident can’t be “forgotten.” “Numb beyond belief at the dastardly terror attack on CRPF soldiers in Pulwama. May God give peace to their souls, and strength to their grieving families. Wishing the injured a speedy recovery. We can’t let this be forgotten,” he tweeted.

Priyanka wrote: “Absolutely shocked by the attack. Hate is never the answer! Strength to the families of the martyred jawans and the CRPF soldiers injured in the attack.”

Expressing shock over the “terrible” news, Abhishek said: “Today when people are celebrating love, hate raises it’s ugly head too. My thoughts and prayers for the martyrs and their families.”

Kher said he is “deeply saddened and angry to know about the cowardly attack on the CRPF.” “My heart goes out to the members of the family who have today lost a son, a brother, a husband or a father. Prayers for the speedy recovery of the injured.”

Filmmaker Karan Johar tweeted: “My deepest thoughts and prayers are with the victims of the Pulwama attacks and their families.”

Actor R. Madhavan wanted “revenge” for the cowardly attack. He said: “Who are these people who are celebrating a win after this dastardly and cowardly attack…is just condemning this enough…wipe out not just their smiles but their faces…show us our revenge, instill dismay and dread with the retaliation.”

“Uri: The Surgical Strike” actor Vicky Kaushal said he is “shocked to hear the news.” “My heart goes out to the families of the brave CRPF soldiers we lost today and praying for the speedy recovery of those injured,” he said.

Actress Swara Bhasker slammed the responsible terrorist group and called them “monsters” and “evils.” She wrote: “Shameful, tragic and shocking. Jaish-e-Mohammed has brazenly and shamelessly claimed responsibility. These monsters have no soul, no humanity. Pure evil. Why does this terrorist group have safe haven in Pakistan? Imran Khan? R.I.P. our brave soldiers, strength to the bereaved families.”

Here’s how some of the other celebrities reacted:

Arjun Kapoor: “Saddened and shocked to hear the cowardly attack on our CRPF Jawans in Pulwama. My heart goes out to their families.”

Mohit Chauhan: “Very sad to hear about the Pulwama terrorist strike. R.I.P. the departed souls and I pray for the speedy recovery of the injured jawans.”

Gul Panag: “Gut wrenching images coming out of Pulwama. We need to hunt down those responsible. And make sure there’s fitting retribution. My deepest condolences to the families of the soldiers who lost their lives in this dastardly act.”

Riteish Deshmukh: “Absolutely tragic news coming from Pulwama – Condolences to the families of the martyrs and prayers for the injured jawans. Cowards are at it again. Absolutely deplorable.”

Diana Penty: “Terribly saddened to hear the news of the Pulwama attack. My thoughts and prayers are with the victims and their families.” 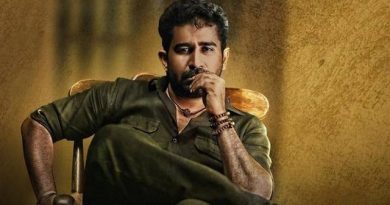 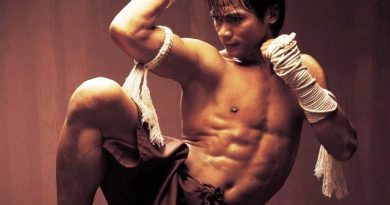 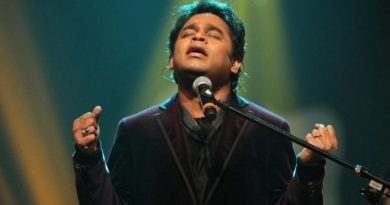